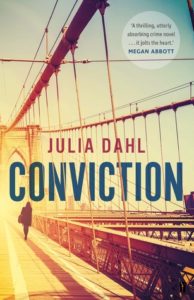 Journalist Rebekah Roberts works at New York City’s sleaziest tabloid, but dreams of bigger things. When she receives a letter from a convicted murderer claiming his innocence, she sees both a story she can’t ignore and, possibly, a chance.

Twenty-two years earlier, just after the Crown Heights riots exploded between the black and Jewish neighbourhoods in Brooklyn, DeShawn Perkins was convicted of the brutal murder of his adoptive family. Rebekah’s search for the truth is obscured by the decades that have elapsed: almost no one wants to talk about that grim, violent time in New York City?not even Saul Katz, a former NYPD cop and once her inside source.

Conviction is a really excellent addition to this beautifully written series featuring Journalist Rebekah Roberts – a character who is highly engaging and easy to get behind.

In this story she is looking into the conviction of a young man for the murder of his adopted family – but DeShawn insists he is innocent and as Rebekah digs into the past she discovers this one might hit closer to home than is comfortable for her.

Conviction is an intriguing and thought provoking crime drama, using both past and present Julia Dahl weaves a tale of assumption, corruption and confrontation, with a fascinatingly clever mystery element and her usual terrific characters coming into play. It is utterly compelling and a real page turner, with a beautifully emotive resolution and some relevant social commentary.

Descriptively speaking Julia Dahl’s novels are rich and immersive, the settings are vivid and authentic and the storytelling is wonderfully emotive on many levels. I’m a fan of this series and would highly recommend it to anyone. 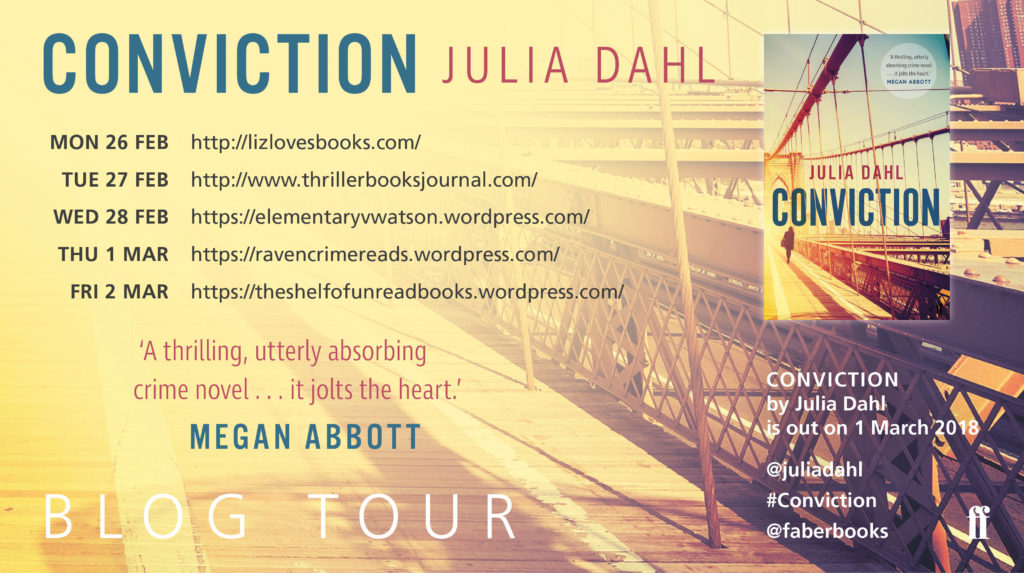