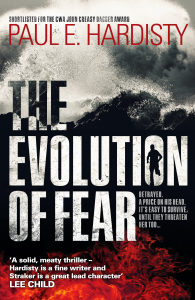 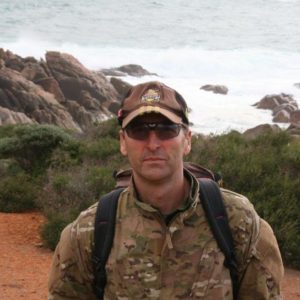 So recently at Crimefest my very good friend Christine and I interviewed a plethora of gorgeous authors – over at Christine’s place today you can see what happened when we met Michael Grothaus – but right here today I have Paul Hardisty, awesome author of the Straker series and all round lovely person. 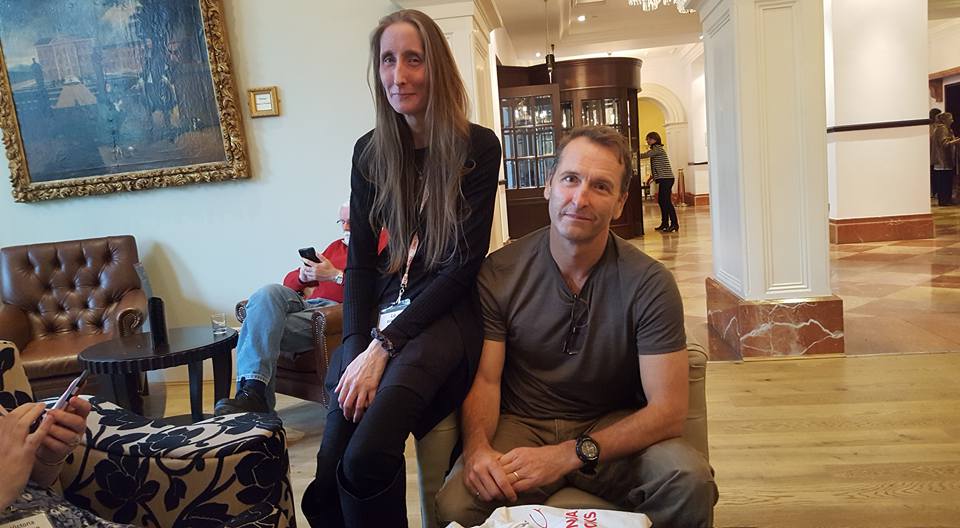 Look, here I am with Paul (at the end of the festival) just after the interview.

So we started off asking about his background, the writing and well lots of things….

Paul always wanted to write. He took a year out of uni but it was hard with nothing to write about. He had to go out and live. Paul studied to MA/PhD level in Environmental Engineering and Science and worked in the oil industry. He worked all over the world and owned his own company.

He eloped and married, which was the best thing that ever happened to him (cue Christine and I melting into full on author love mode) when in Australia he saw a lot of life.

By 2009, he was still writing secretly. He eventually wrote his book, got an agent and met Karen. Karen believed in him and bought the rights to his book. (Karen can always pick the good ones!)

Is there any of Straker (his protagonist) in him?

Paul says he is a loyal person and he tries to be honorable. There is a lot of Straker in him. Straker ran away to fight in South Africa at nineteen. He was violent. An intense person.

He tells us that Straker is totally screwed up. But people do make mistakes. Straker is damaged and human. He went through a harrowing time in South Africa – He was taught to kill and was rewarded for it. It is very realistic. He is honest with Rania. He is not sure he can love her, because he recognises he is damaged.

Christine said  to him about Straker being in love with one woman and sleeping with another….

Paul replied: Once its out there, he no longer owns it. He accepts that.

Feedback from readers- do you get told you get things wrong?

Yes little things. He uses dramatic license (has to be done)

Paul talked about the turtles being a metaphor for the plight of the oceans. The oceans are in a bad way. In two generations, the turtles will be wiped out. In the scientific community, it is taboo to talk about emotions. It is all about greed and short-sightedness.

Can one person make a difference? Yes if everyone does a little bit. He tries to make the science in his books as truthful as possible.

We talked about Abrupt Physics (as in the title of his first novel) which  = the chaos theory (that went a bit over both my and Christine’s  GCSE Science head but if you get to meet Paul get him onto the subject, he is beautifully fascinating and passionate)

A book you would recommend?

If you were writing a book about your life, what would the title be?

LOVE that answer! And that was that – although it has to be said that both Christine and I were more than a little in love by the end of that interview and it is very unlikely that I have captured the essence of the man – Mr Hardisty is a genuinely and unequivocably good guy (no matter what he might say)

You can find out more about Paul over at Orenda Books 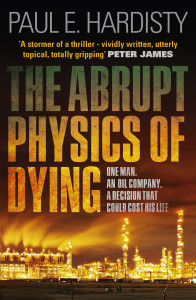 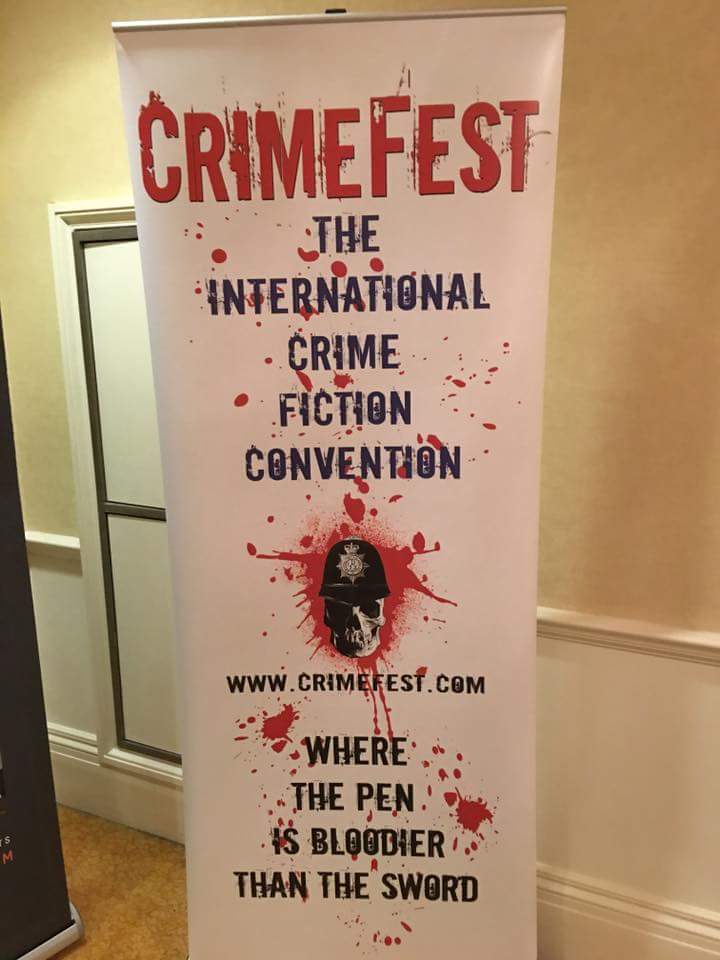 One Response to Crimefest: Meet the authors with Paul Hardisty.