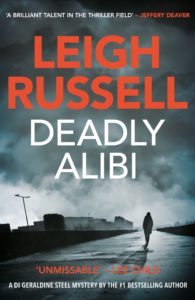 Today I am very happy to welcome Leigh Russell to Liz Loves Books talking about Gender issues in crime as part of the Deadly Alibi Blog Tour.

When I started writing, my protagonist was a male detective inspector, his character influenced by those created by other writers, like Dalziel, Morse, Frost, Montalbano and Rebus – and all the many experienced detectives I admired in fiction, hard-bitten yet retaining their deep humanity. At some stage, I felt that writing from the point of view of a man took me out of my comfort zone, and part way through my narrative my detective changed gender, putting me back in my home territory. And so Geraldine Steel was created, developing slowly as a character through the series. Readers learn little about her in my first book, Cut Short, a little more about her in the second book in the series, Road Closed, and so on through the books. And as is the case with the plot for each story, there are hopefully plenty of surprises for the reader as they follow Geraldine’s own story through the books. So in Deadly Alibi, the ninth book in the series, Geraldine faces one of the most shocking experiences of her life.

A few years ago I was asked to write a spin off series for Geraldine’s sergeant, Ian Peterson. This was a very exciting prospect, but of course I was now faced with the task of creating a male protagonist, a challenge I had deliberately avoided earlier on in my career. A male protagonist required some thought. I had to start thinking inside the head of a man. My husband suggested I might like to start attending football matches with him, something which had never particularly interested me. While I prevaricated, my son-in-law told me he thought this was a cliché, and on reflection, I concluded that Ian Peterson didn’t have to follow such stereotypes. He just needed to be established as credible, like any of my other characters, whether male or female. His gender was irrelevant. The approach seemed to work because he maintained his popularity with readers. When the spin off series came to an end, I was very gratified that his fans responded by setting up a ‘Bring Back Ian Peterson’ page on facebook.

My most recent protagonist, Lucy Hall, took me back to writing a female lead, so I started this new series confident that I was back on familiar ground. Lucy is in her early twenties in Journey to Death. How difficult could it be to think like her? I was young once, and can still just about remember what that felt like. But of course the world in which Lucy is in her twenties is very different to the world in which I was young. We had no internet then, and no mobile phones, and the impact of this opportunity for instant communication is possibly greater than any of us can really comprehend. So my third protagonist’s experience of the world is very different to mine when I was in my twenties. It really is a different world.

So the problems of gender are neither the most significant, nor the most difficult, challenge for a writer. One of the interesting features of crime fiction is the way it portrays social issues and the challenges we face living in society. We may all be very similar, but the world in which we live is constantly changing, in ways that alter everything, including our view of the world. As well as creating protagonists of different ages and genders, a writer has to recreate the world through a character’s eyes. And gender is only one element that influences a character’s view of a world which is changing faster than we can fully comprehend. It is not only the advances in forensic science that keep us crime writers scurrying to research what is current: the world itself, and our place in it, is changing.

Two murder victims and a suspect whose alibi appears open to doubt…. Geraldine Steel is plunged into a double murder investigation which threatens not only her career, but her life. And then her previously unknown twin Helena turns up, with problems which are about to make Geraldine’s life turn toxic in more ways than one. 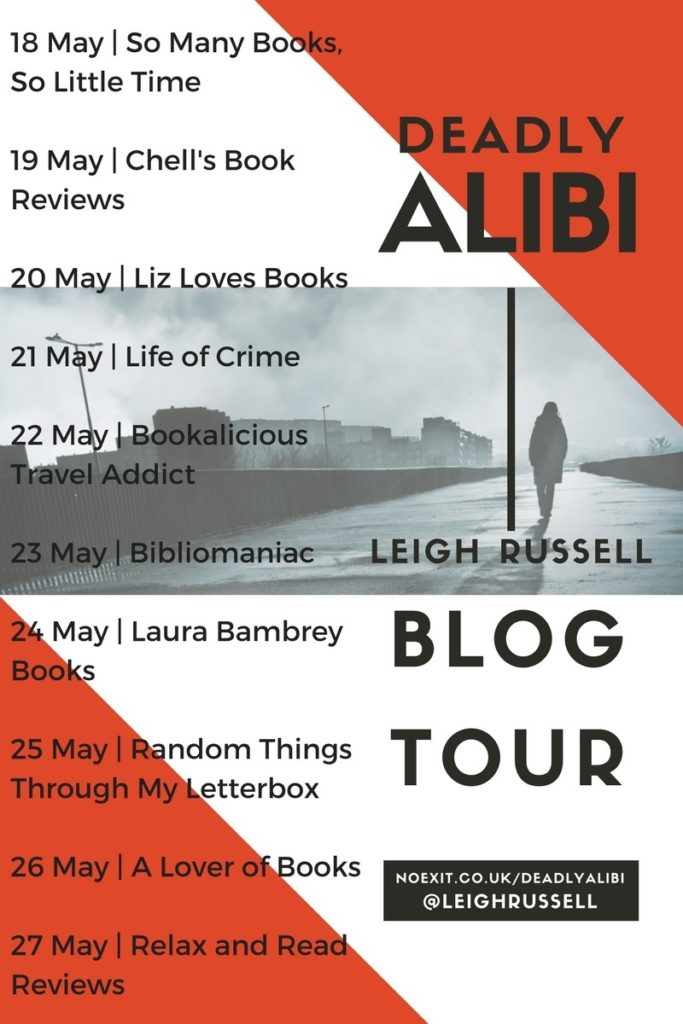 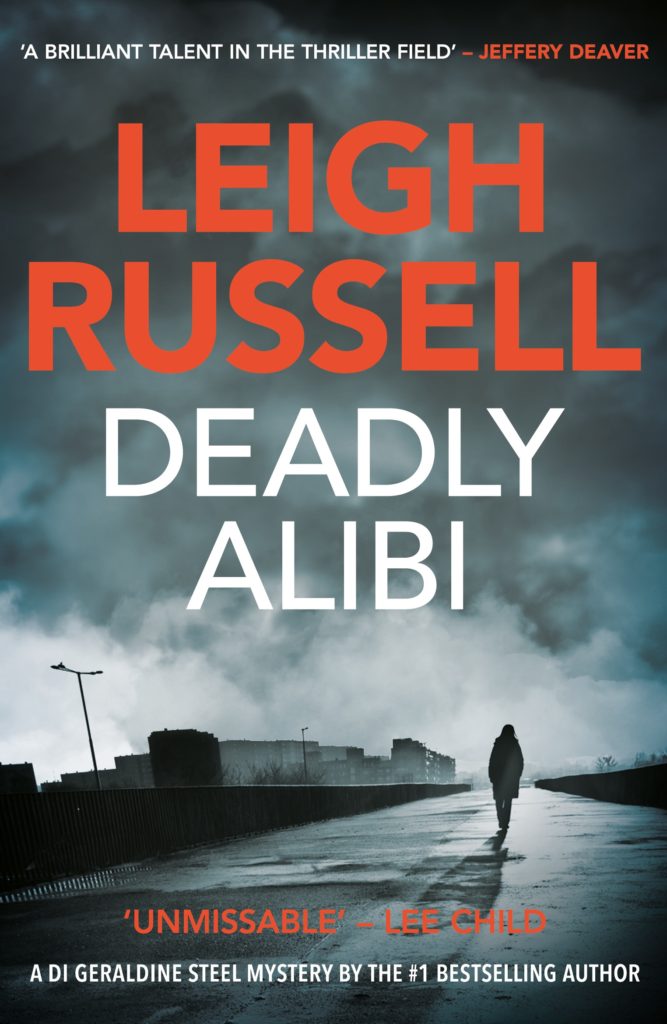