Getting to Know You with T M Logan. 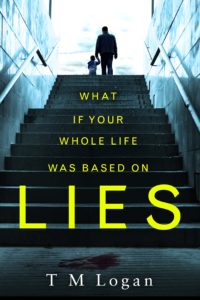 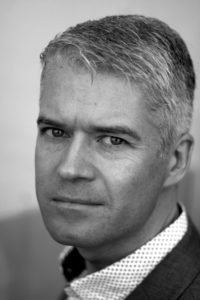 Today I’m getting to know T M Logan, author of the tense psychological thriller Lies. A review for this will appear soon so watch out for that – for the moment lets find out a little about the author…

LIES is a psychological thriller with a dark edge, a gripping, pacy read that will keep you guessing right to the end. It’s about the things that are important to all of us – love, trust, loyalty, family – but it’s also about the darker side of human nature. Betrayal, adultery, revenge and the lies that grow when obsession takes hold. It’s about a man trying to figure out what’s real and what’s not, after a single decision makes him question everything he thought he knew about his life. And he stands to lose everything – unless he can figure out where the truth lies.

I grew up in a place called Earley, near Reading in Berkshire, the youngest of three brothers. My dad was an academic and my mum – who was born and grew up in Germany – was a teacher. They still live there. My memories of childhood are happy: my brothers and I went to the local comprehensive and played together a lot, we had a camp in the back garden (really a hole in the ground covered by corrugated plastic) where we would make poison and traps and set fire to things, as small boys tend to do. In the summer we would go on holiday to Devon or Cornwall, or sometimes camping in France, visiting Germany too so we could see mum’s side of the family.

A bit of both. I was on the creative side of things, I liked English and history and drama, hoped to study English at university but couldn’t get in anywhere, so I switched to history.

As a boy, I wanted to be an astronaut – I wanted to see the earth from space and be weightless (I guess I still do). But it turns out there aren’t many astronauts who are rubbish at maths and science. So I thought I’d try to be a journalist instead.

I’ve loved creating stories for as long as I can remember. As a teenager I wrote short fiction, bad poems and really terrible song lyrics full of teenage angst. I think I knew even then that I wanted to write for a living, but didn’t have much of a clue how you were supposed to go about doing it. I kept plugging away with short stories – crime, horror and sci-fi, sometimes a mix of all three – sending them off to magazines more in hope than expectation. Then in my early 20s, I read A Simple Plan by Scott Smith, and remember thinking: One day, I hope I can write thrillers as good as this. That was a while ago…

The people who work for Medicins Sans Frontieres: doctors and nurses who choose to go out to the most dangerous places on the planet, so they can use their skills to help people and save lives. Incredible bravery and dedication. The closest we have to real-life superheroes.

A French public swimming pool in Normandy, a few years ago. We were on holiday. I got changed into my UK-style swimming shorts to go into the pool with my son, only to be admonished by the female pool attendant that our shorts were not allowed. Non, monsieur. Solution? She points to a metal cage full of the oldest, saggiest, greyest third-hand Speedos you’ve ever seen (reminiscent of the ancient PE kit at school that you have to wear if you’ve forgotten to bring your own). My son and I had to change into these briefest of saggy grey briefs – no doubt worn by dozens or hundreds before us – to be allowed out to the pool area. Then the walk of shame as I went repeatedly up and down the poolside trying (without contact lenses) to find my wife and daughter, squinting at people and praying the elastic wouldn’t fail. It had something of Mr Bean about it. My wife still laughs about it now.

Phone a friend. My idea of DIY is copious amounts of superglue.

Before I Say Goodbye by Justine Picardie. A memoir of her last months as she fought terminal cancer.

I’m with Ferris Bueller on this: ‘Life moves pretty fast. If you don’t stop to look around once in a while, you could miss it.’

When Joe Lynch sees his wife going into a hotel on the way home from work, he’s intrigued enough to follow her.

He witnesses her in an angry altercation with family friend Ben, little knowing it is a moment that could tear two families apart.

Just a single moment, but it’s enough to raise a question Joe has never asked in nine years of marriage: can we ever really trust those closest to us?

When a confrontation between the two men turns violent and Ben is knocked unconscious, Joe flees. Returning later, he finds that Ben has disappeared.

And that’s when Joe receives the first message . . . 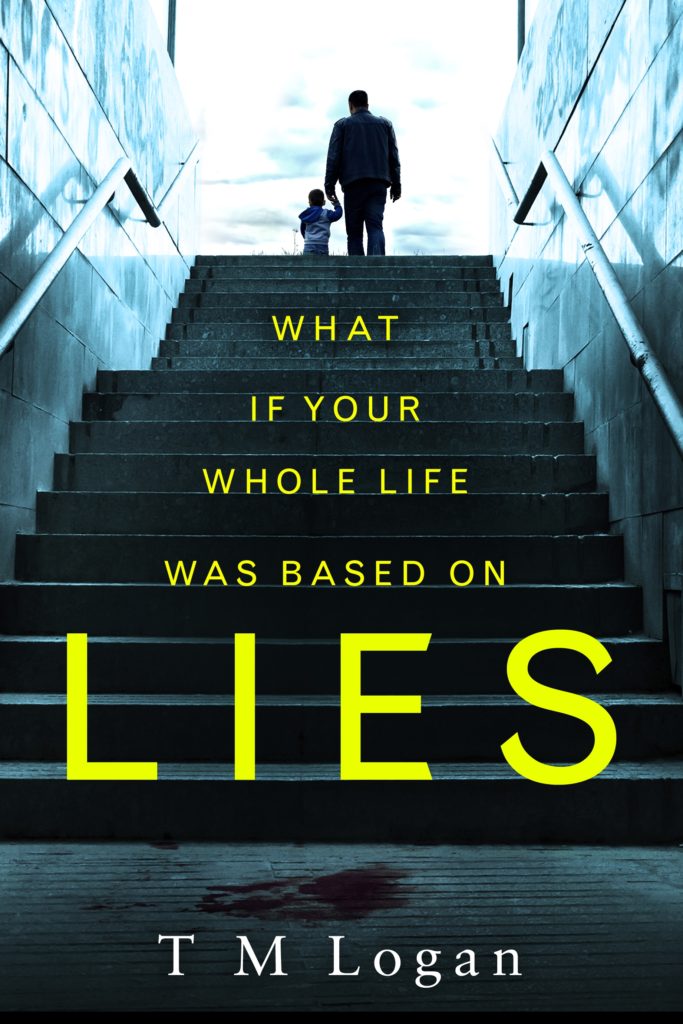