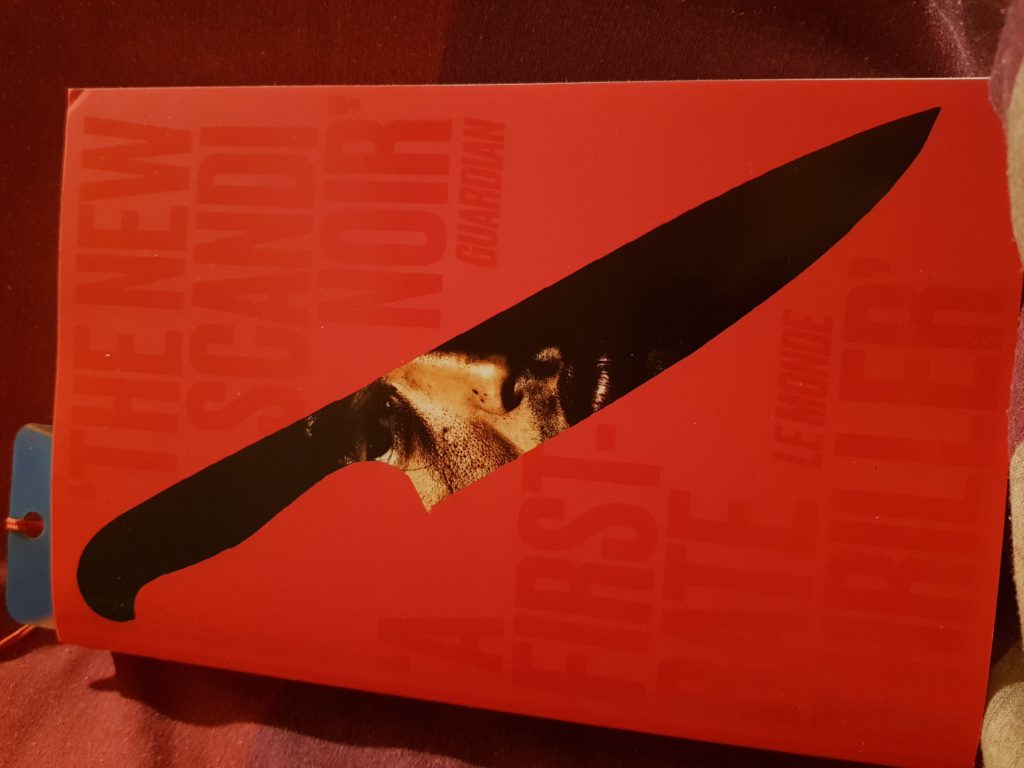 The important thing is not who pulls the trigger but who’s behind the person who pulls the trigger—the plotters, the masterminds working in the shadows. Raised by Old Raccoon in The Library of Dogs, Reseng has always been surrounded by plots to kill—and by books that no one ever reads. In Seoul’s corrupt underworld, he was destined to be an assassin.
Until he breaks the rules…

Considering this was a novel about the hierarchy of assassins, it had a beautifully rolling, gentle prose – even in it’s more violent moments, plus it was hugely compelling and absorbing.

The Plotters sit at the top of the hired killer food chain, hidden from view but pulling all the strings. We rock along with one “lowly” assassin as he changes the plans and comes under fire.

This is only my second Korean thriller and I’m hoping more come my way soon- terrific  and quirky, both in the realistic setting and well drawn protagonists, The Plotters has a very different, almost poetic feel about it that is utterly riveting.

Kudos to the translator, Sora Kim-Russell for making it read so well and to the author Un-su Kim for writing such a considered, cleverly woven and totally addictive narrative with an ending that made me draw a sharp breath at the emotion of it.

Genuinely great to read and with an atmospheric noir sense that digs deep, this is one for any crime fan who is after something new and differently intriguing.

You can order The Plotters (4th Estate) Here. 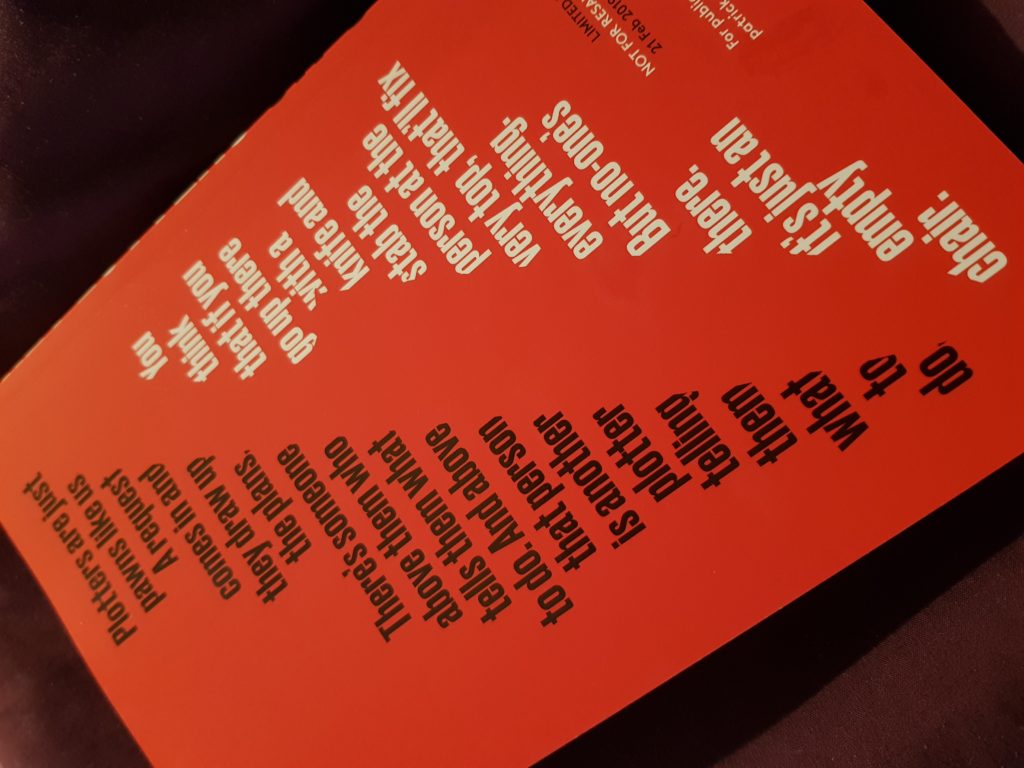