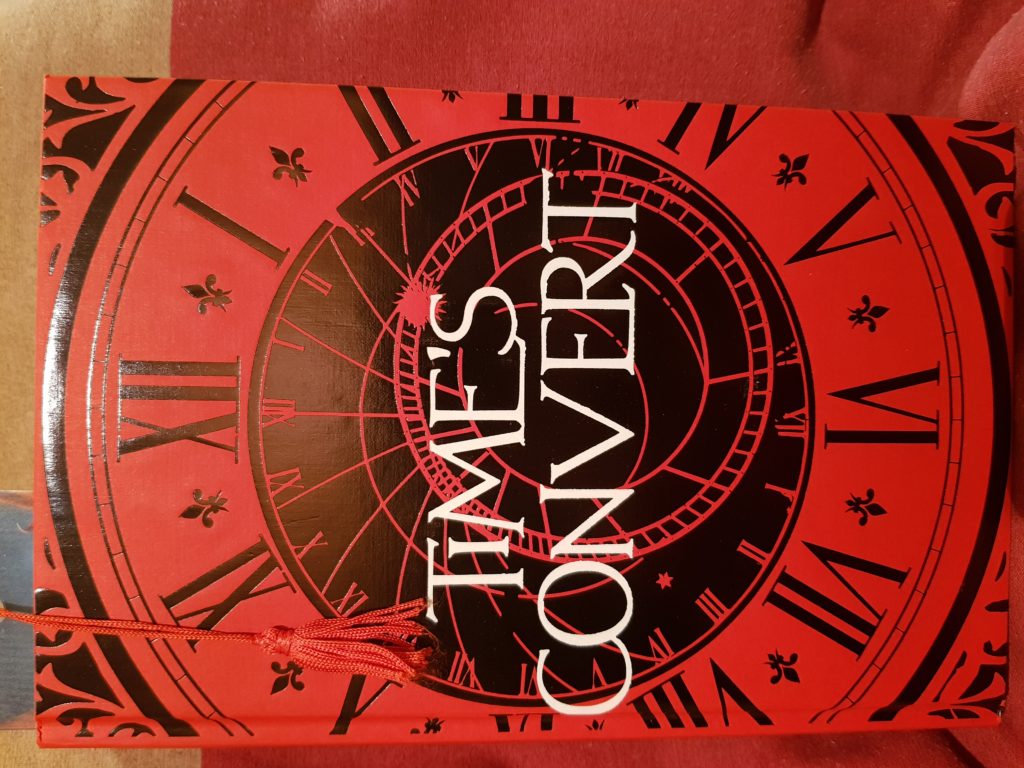 On the battlefields of the American Revolution, Matthew de Clermont meets Marcus MacNeil, a young surgeon from Massachusetts, during a moment of political awakening when it seems that the world is on the brink of a brighter future. When Matthew offers him a chance at immortality and a new life free from the restraints of his puritanical upbringing, Marcus seizes the opportunity to become a vampire. But his transformation is not an easy one and the ancient traditions and responsibilities of the de Clermont family clash with Marcus’s deeply held beliefs in liberty, equality, and brotherhood.

Fast-forward to contemporary Paris, where Phoebe Taylor—the young employee at Sotheby’s whom Marcus has fallen for—is about to embark on her own journey to immortality. Though the modernized version of the process at first seems uncomplicated, the couple discovers that the challenges facing a human who wishes to be a vampire are no less formidable than they were in the eighteenth century. The shadows that Marcus believed he’d escaped centuries ago may return to haunt them both—forever.

I loved the All Souls trilogy so you can imagine how happy I was to dive into ” Time’s Convert” and head back into the world Deborah Harkness created.

This was a wonderful read, full of rich detail, building on the creative world building with some beautiful writing and a deeply immersive, multi layered storyline.

Two sides to this one as in the modern day, Phoebe becomes Vampire so that she and Marcus can live literally happily ever after. But the path to true love, especially in the world of vampires and witches, never did run smoothly..

Separated from his love for the time being, Marcus looks back on his own transformation and his difficult journey towards this day. Historically fascinating, setting him amongst some of the well known battles past, Deborah Harkness weaves a spell around the reader that Diana herself would be proud of.

This is a beautifully complex and nuanced tale, almost epic in its formation and I can honestly say that if you loved the last books you will adore this. 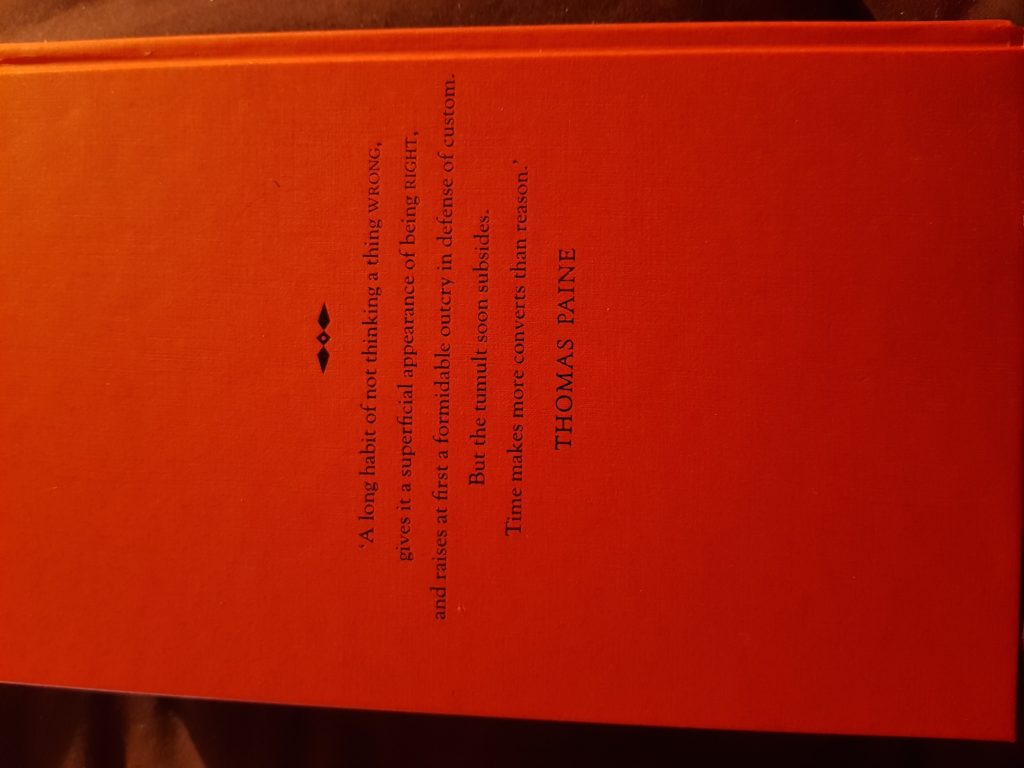