Rock Beats Paper – Getting to Know You with Mike Knowles. 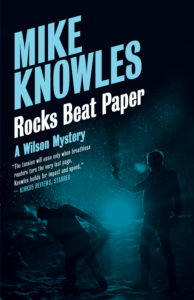 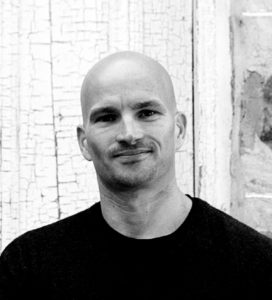 Today I’m very pleased to welcome Mike Knowles to Liz Loves Books – this is a post that was meant to run during the blog tour but slipped through the cracks – huge apologies to all concerned but better late than never!

Tell us a little about your current novel, and what readers can expect from it.

The current book is titled Rocks Beat Paper. The novel is the sixth in the series about a career criminal named Wilson. In Rocks Beat Paper, Wilson goes to New York to meet with nine other men about a jewellery store heist. At first, Wilson can’t see a way to make the job work — there are too many people vying for control and too many layers of security protecting the diamonds they are out to steal. The death of the inside man derails the job and sends everyone walking — everyone but Wilson. With the crew gone and the diamonds still locked up, Wilson is free to execute the job his way. Wilson assembles his own team and sets a con in motion that will walk the stones out of the store and into his hands.

Looking back, I would say creative. As a kid, I took a by-any-means-necessary approach to doodling. I had stories floating around in my head and I loved to put them down on paper. I didn’t consider using words instead of pictures until I was a lot older and it was less socially acceptable to doodle all day.

I think I realized that I wanted to be a writer later than most. I always loved books and I spent most of my youth reading, and looking for, every crime novel I could get my hands on. I didn’t realize that I wanted to write my own stories until I took a creative writing class in my fourth year of university. I think the course had such an impact on me because I had been on a steady diet of writing about things other people told me to write about for years — the sudden freedom to write whatever I wanted sparked something in me and I never stopped writing.

I geek out pretty hard for other writers. I really admire people who have the ability to consistently push boundaries with their work. When I was younger, I would find a series and devour it as fast as possible. There were times when I would find a book that strayed from a series; that used to drive me nuts. There was a formula that worked, and that I loved, and I was always disappointed when a writer went in another direction. After writing a few books of my own, my opinion has changed. I’d like to think that I have developed a greater appreciation for the craft of writing and I am a bit more aware of the writer’s presence in the book. What used to bother me is now something that I admire in other writers. There are a lot of fantastic writers who seem to push against the idea that they have to be a certain kind of writer, or the idea that they have to stay faithful to a particular character or genre. That ability to be fluid and the skill to craft something unique is something wonderful to find and something that I take inspiration from.

A phone call brought Wilson and nine other men to a job in New York. At first, he couldn’t see a way to make the heist work, but the score — millions of dollars in diamonds — kept him looking. Wilson came up with a plan he knew would work . . . until the inside man got killed and took the job with him.

With no way inside, the crew walks away without the diamonds. Alone, Wilson is free to execute the job his way. Wilson sets a con in motion that should run as predictably as a trail of dominoes — except the con doesn’t rely on inanimate tiles, it relies on people.

Wilson pushes all of the pieces across the board only to find out that there are other players making their own moves against him. Everyone is playing to win and no one is willing to walk away because the job is about more than money, the job is about diamonds. And in this game, rocks beat paper every time.

Mike Knowles lives in Hamilton with his wife, children, and dog. His Wilson mystery In Plain Sight was shortlisted for the Arthur Ellis Award for best crime novel. 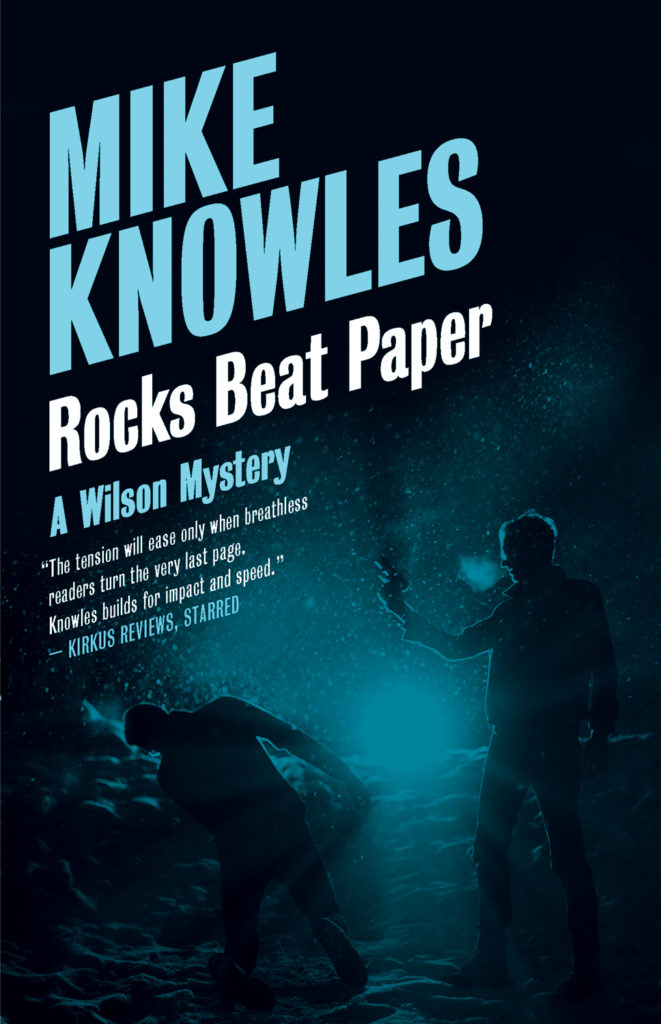