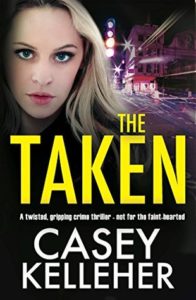 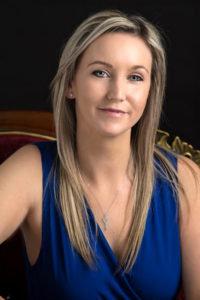 When you’ve lost everything, you’ll do anything to survive.
Saskia Frost’s world is blown apart when her dad dies. Without any family, she’s on her own now and up to her eyeballs in her father’s debts. He owed a lot of money to some very dangerous men – Joshua and Vincent Harper. Before long, aspiring ballerina Saskia finds herself lap-dancing in a London club to survive. A club run by the infamous Harper brothers. Saskia is now their property and they’re going to make her pay every penny back.

Teenager Lena Cona has fled a cruel and controlling marriage. She arrives in England with her newborn daughter, desperately relying on strangers for help. But she soon learns that not everyone can be trusted as she finds herself caught in the clutches of Colin Jefferies, a twisted individual obsessed by his own sinister secrets. As the sickening truth is revealed, Lena is forced to fight for her life – and her baby’s.

When their worlds collide, Lena and Saskia form an unlikely friendship. But with the terrifying Harper brothers on their tail, as well as Lena’s vengeful and violent husband, can they escape with their lives?

The Taken is the first novel I have read from Casey Kelleher so I was not sure what to expect going in – but this is one of those books that is extraordinarily compelling often for reasons you can’t quite put your finger on.

Impressive plotting here as the author takes us on a journey with 3 very different characters, all of whom will end up linked, she does so in a highly addictive and realistic manner, weaving in some hard hitting authenticity and exploring some of the darker sides of human nature.  The Taken is gritty, descriptive, pacy and utterly fascinating all the way through. Another book I read fast – fast is the way to read this one.

The subject matter is disturbing but handled well, no holds barred but without gratuitous attempts to shock – the storyline is shocking simply because in our world this stuff happens. Lena and Saskia are both well drawn, intriguing and sympathetic, Casey Kelleher has a way of bringing them to life within the narrative that drags the reader along with them. Colin too, one of those enigmatic not sure where he’ll fit characters – if I had one small thing I would have liked to have a bit more of that layer of the tale.

The plot twists and turns, the tale unfolds often in break neck fashion, once you start there is no stopping really, you always need to “just know the next thing” and then you are done. I love books like that.

The Taken is dark, scarily gripping and memorable – this one won’t let you go easily.

Highly Recommended. Not for the faint hearted. 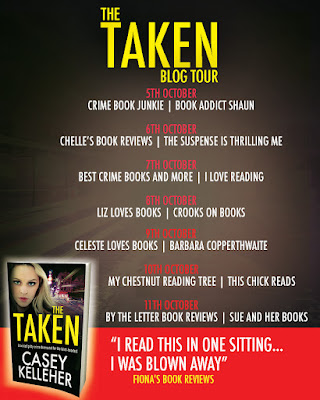 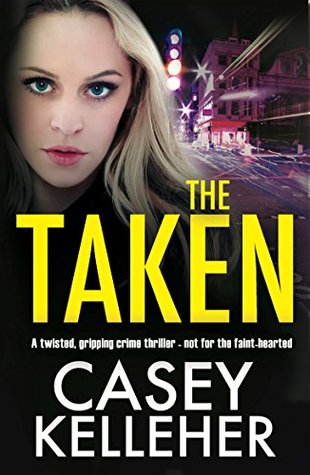