#TheakstonsCrime Read 2. Another to watch in 2019. 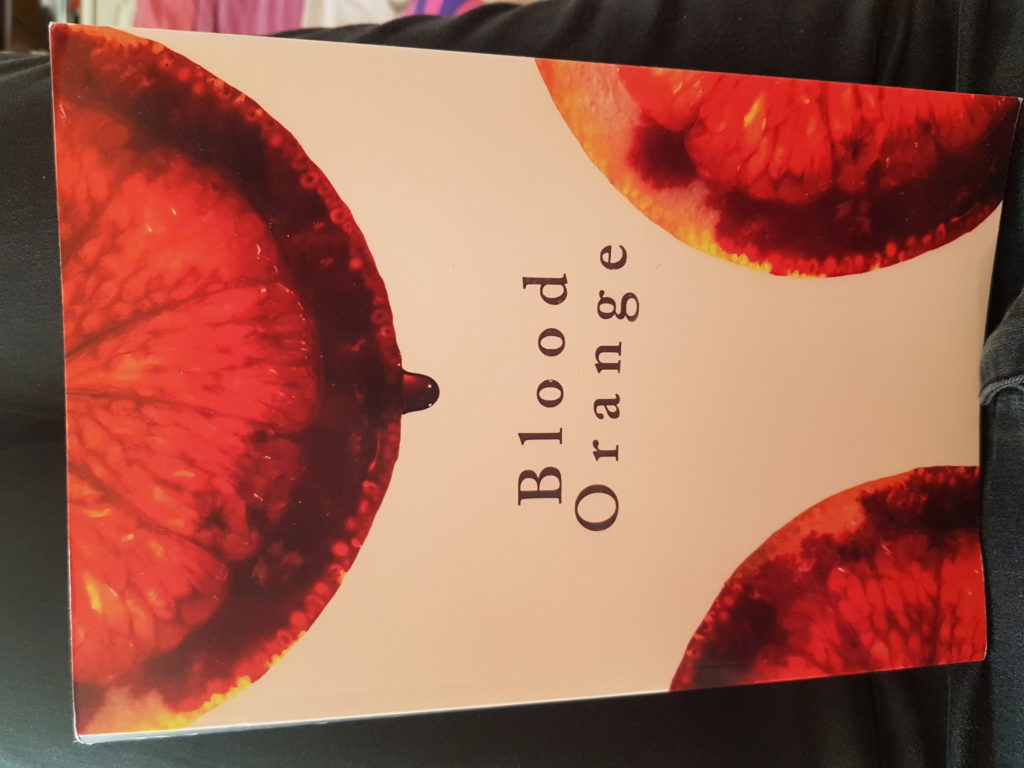 Alison has it all. A doting husband, adorable daughter, and a career on the rise – she’s just been given her first murder case to defend. But all is never as it seems…

Just one more night. Then I’ll end it.

Alison drinks too much. She’s neglecting her family. And she’s having an affair with a colleague whose taste for pushing boundaries may be more than she can handle.

I did it. I killed him. I should be locked up.

Alison’s client doesn’t deny that she stabbed her husband – she wants to plead guilty. And yet something about her story is deeply amiss. Saving this woman may be the first step to Alison saving herself.

I’m watching you. I know what you’re doing.

But someone knows Alison’s secrets. Someone who wants to make her pay for what she’s done, and who won’t stop until she’s lost everything….

So TheakstonsCrime read 2 is complete.

Blood Orange is a pacy, clever and emotional psychological thriller with added legal and family drama.

Immediately compelling with a strongly divisive main protagonist you can absolutely relate to, I simply did not want to put this one down. So I didn’t.

If you love a great psychological thriller but need it to be edgy, unpredictable and beautifully written Blood Orange will be for you.

Hugely addictive with a fist pump in the air finale, I’m two for two on fantastic Theakstons proof reads. Recommended.