Today I am very happy to be kicking off a week of all things Claymore Straker, with brilliant author Paul E Hardisty telling us all about the journey both he and his characters have taken so far. If you haven’t read them yet now is your chance to find out a little more before diving in. Over to Paul to tell us where it all started..

Claymore…
In Claymore Straker I wanted a protagonist who had a deep past, one that could be revealed slowly over a few books. I always wanted to do the prequel, where we go back to when he was a young man fighting for South Africa in the Border War in Angola against the communists. It was a war I was so very close to volunteering for. In so many ways, it could have been me. For a long time, I wanted to write the prequel (Reconciliation for the Dead) first. But my experiences in Yemen in the lead up to the 1994 civil war won out, and the Abrupt Physics of Dying became the first book. So, like with many characters in fiction, there is a lot of me in Clay, except he is bigger, stronger, better looking, braver and a lot more screwed up than me.
Rania
In so many ways, Rania is the flawed woman of my dreams that I just never got around to meeting. In the lead female character of the series, I wanted someone mysterious, with a past to match Straker’s, but also someone who would be his equal and opposite. She is everything he is not, and visa versa. They are so different, and yet so complementary, that you could think if they can just get a bit of luck, they just might be able to overcome their pasts, and find some sort of happiness. Still not sure if that can happen.
Paul…
I have always wanted to write fiction, since I was a young boy. And then seriously when I was about nineteen. However it became very clear, early on, that while I could write the words, I had nothing to say – I hadn’t lived. So I’ve spent a big part of my life getting out there and living, doing things I cared about and that I thought mattered. I’ve devoted much of my life to working to solve environmental and development problems, much of it in developing countries, often during times of crisis. I try to bring that into my writing, a sense of the search for meaning, and the challenge each of us faces in doing the right thing, every day, in a world gone crazy. 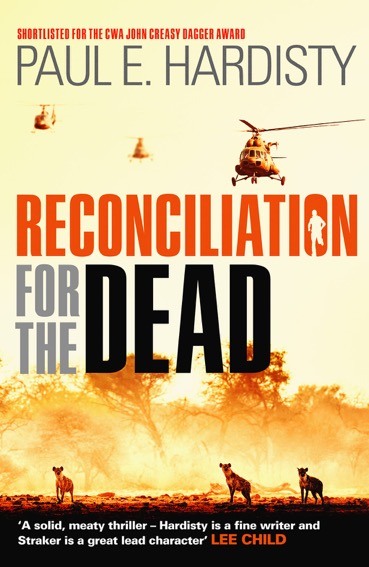 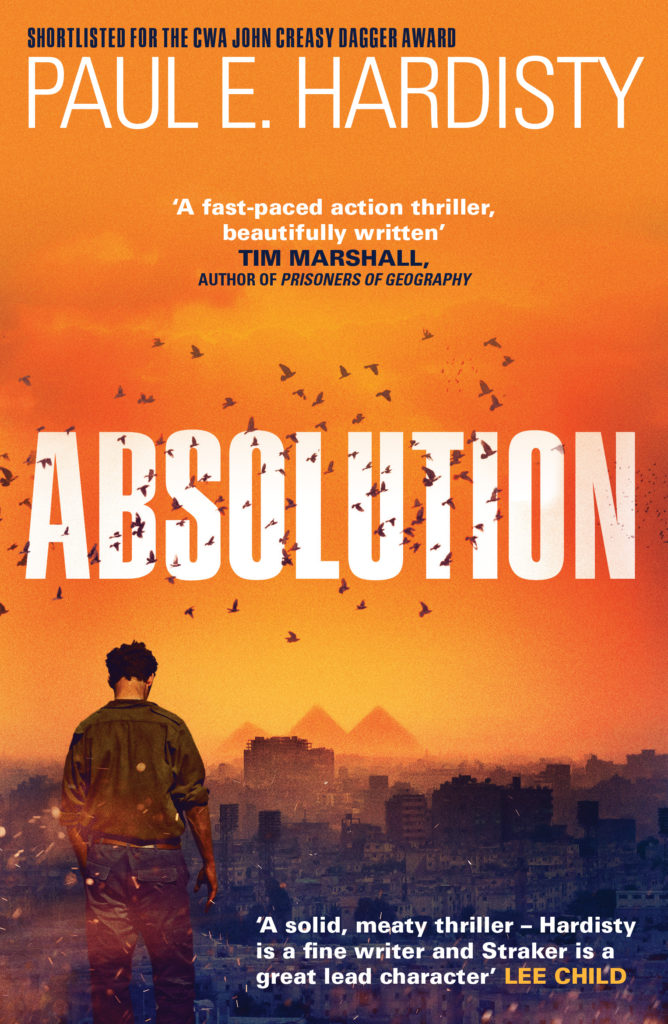 Canadian by birth, Paul Hardisty has spent 25 years working all over the world as an engineer, hydrologist and environmental scientist. He has roughnecked on oil rigs in Texas, explored for gold in the Arctic, mapped geology in Eastern Turkey (where he was befriended by PKK rebels), and rehabilitated water wells in the wilds of Africa. He was in Ethiopia in 1991 as the Mengistu regime fell, and was bumped from one of the last flights out of Addis Ababa by bureaucrats and their families fleeing the rebels. In 1993 he survived a bomb blast in a café in Sana’a, and was one of the last Westerners out of Yemen before the outbreak of the 1994 civil war. Paul is a university professor and Director of Australia’s national land, water, ecosystems and climate adaptation research programmes.