Coming Soon : Making a Murderer – You decide. With Steve Cavanagh and Neil White. 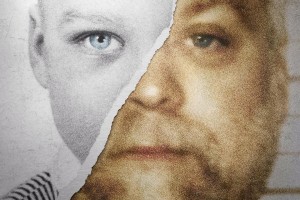 Making A Murderer – the ten part documentary series on Netflix – has been much  discussed in the world of Social Media and no doubt outside of that also. I have watched it and it is truly compelling and incredible stuff. With the possibility of a miscarriage of justice, showing real people in evolving situations as events unfold around them, it is almost impossible to stop watching once you start and there are a lot of people with firm opinions one way or another on the real truth behind the events that centred around accused killer Steven Avery.

For Steve Cavanagh and Neil White  both talented crime fiction writers but ALSO talented and experienced lawyers, this documentary was watched with both a legal eye and a creative one. At the end they had very differing opinions on the verdict rendered in the case of Steven Avery and this coming Wednesday 13th January they will be making their case right here on the blog.

With a real eye for detail and presenting the case both for the Prosecution (Neil) and the Defence (Steve)  I have read the copy and I can tell you that it is a fascinating face off between two very insightful and intelligent people, who have both a pragmatic and creative outlook to bring to bear on it all. As it happens they know their stuff from an investigative and legal standpoint too which makes this more than just lay opinion.

Don’t miss this one! And this serves as a heads up to get yourselves over to Netflix and watch this if you have not already. Truth is stranger than fiction….

Find out about Steve here

Find out about Neil here

Join me again on Wednesday for Making A Murderer- YOU decide. 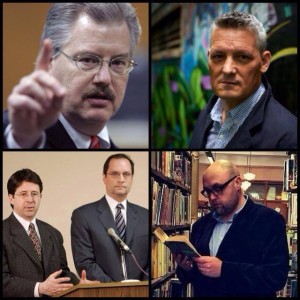 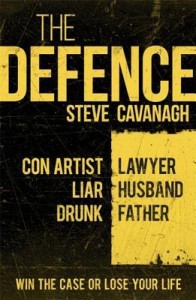 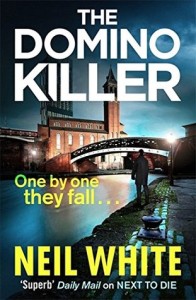 3 Responses to Coming Soon : Making a Murderer – You decide. With Steve Cavanagh and Neil White.