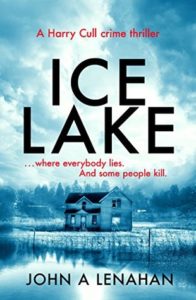 AN ABANDONDED BODY
Deep in the woods of Northeastern Pennsylvania, the body of a man is found – shot three times, dumped under the trees where the local kids will find him.

A HAUNTED PSYCHOLOGIST
Psychologist Harry Cull, tormented by his past, arrives in the picturesque town of Ice Lake to help with the murder investigation. There he unravels a web of lies and deceit that leads to the dark heart of a community torn apart by fracking, drugs and murder.

A DESPERATE KILLER
It’s not long before the second corpse turns up, this time a lawyer left for dead in the forest, and Harry finds himself on the trail of a twisted killer – who will do anything to keep the town’s darkest secrets buried.

Ice Lake is a fast paced and relevant thriller with an interesting and engaging main protagonist in Harry Cull, whose friendship with another main character, Edward Cirba, was the making of this one for me.

The mystery itself is set around two deaths in a small community with ties to the fracking industry – Harry has a knack for weeding out liars and has an emotionally traumatic background which is cleverly done and sucks the reader in – The author puts a lot of information into this tale but in a very entertaining way, that. alongside the unfolding drama makes this a real page turner.

I was mostly involved with the characters in “Ice Lake” more perhaps than with the mystery element which whilst very well done is fairly standard – the author has a good eye for plotting a novel that keeps you involved in the specific story but sets you up to get emotionally involved in a wider way, I’ll definitely be reading more in this series as it has that hint of quirky that I love.

Overall a highly pleasing and very compelling introduction to Harry Cull – I look forward to more. 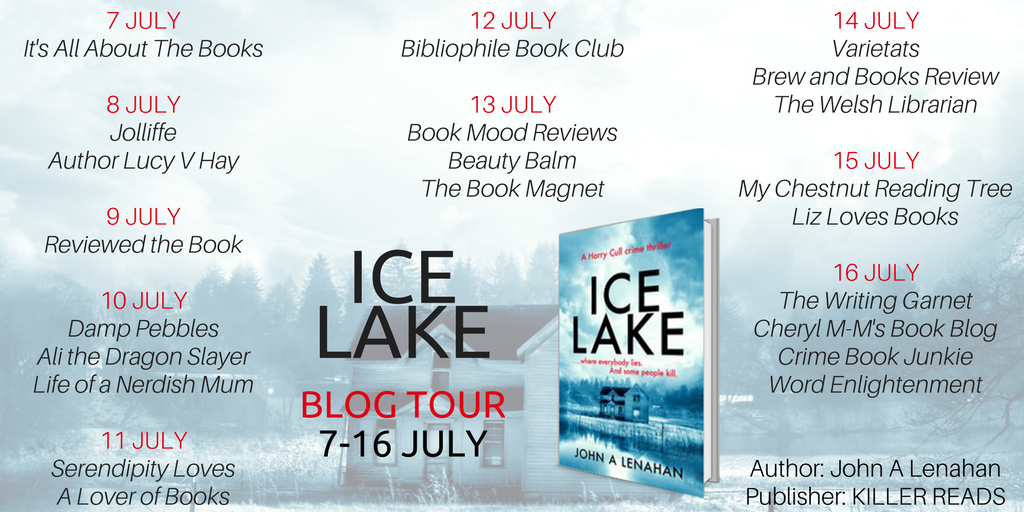 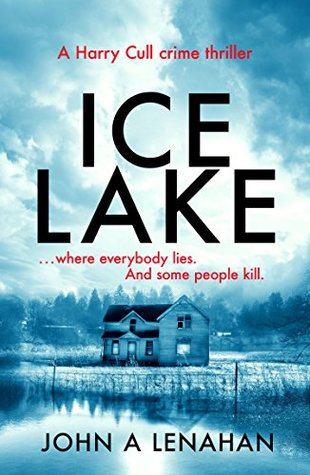