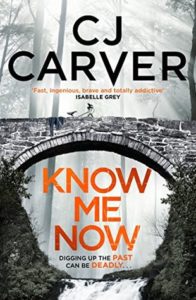 A SUICIDE. A MURDER. A CONSPIRACY.
DIGGING UP THE PAST CAN BE DEADLY . . .

A sixty-five-year old man dies of a heart attack.

Dan Forrester, ex-MI5 agent, is connected to them both.

And when he discovers that his godson and his father have been murdered, he teams up with his old friend, DC Lucy Davies, to find answers.

But as the pair investigate, they unravel a dark and violent mystery stretching decades into the past and uncover a terrible secret.

A secret someone will do anything to keep buried . . .

This is the 3rd novel to feature Dan Forrester and I have to say it’s fast becoming one of my favourite series – a little out of the box, not so usual, with great plots and wonderfully engaging characters, like Lucy who I love with a fiery passion.

This time around Dan faces extreme personal loss and a puzzle that in it’s unravelling will put everyone he loves in danger – and the basis for the events as they unfold, the central theme, is pretty damn terrifying if I’m honest and as usual for C J Carver not at all beyond the realms of possibility. Indeed by the end I was convinced I may well see a headline about it any day now. Although probably not in the Daily Mail, as it  involves neither Brexit nor Boobs…

ANYWAY moving swiftly on, the writing is brilliantly immersive and the characters shine as ever – as well as the new mystery, our usual suspects move on in their personal lives, the two things intertwining in intelligent and defining ways, it is a proper page turner with danger and dastardly goings on, some genuine surprises and a wonderful flow that sends you rocketing through it to the final resolution.

I’m not sure what else to say to be honest – I’m not going to spoil it at all (well apart from confirming what it ISN’T about a little bit ago) but if you loved the last two you’ll ADORE this one and if you haven’t read them yet then go go! You could start here if you want to, nothing in this is difficult to grasp if you are a bit behind – but do yourself a favour and line them all up then knock them down. Excellent reads every one. 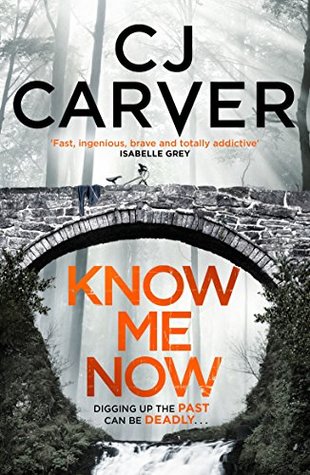