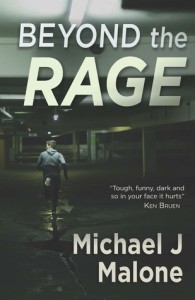 Even though he s a successful criminal, Glasgow villain Kenny O’Neill is angry. Not only has his high-class prostitute girlfriend just been attacked, but his father is reaching out to him from the past despite abandoning Kenny as a child after his mother s suicide. Kenny is now on a dual mission to hunt down his girl’s attacker and find out the truth about his father… but instead he unravels disturbing family secrets and finds that revenge is not always sweet.

An immensely readable thriller from Michael J Malone here, both exciting and often very funny, a bit of a dark heart and some terrific characters.

Kenny O’Neill is a bad guy. Except actually he’s very likeable. Plus you don’t really want to get him mad. I loved him and for me this was what made the novel, I was rooting for him all the way as he tries to track down the culprit who attacked his girlfriend, at the same time unravelling family secrets.

This is delightfully crafted, keeping you hooked into the story – the sense of place is fantastic, Mr Malone brings the underworld and darker side of Glasgow magnificently to life, giving the characters a beautifully visual backdrop to work against. This is modern noir at its best, an intelligent thriller with great depth of storytelling still with a lovely flow to it that makes the reading of it a pure joy.

There are some twists and turns along the way, an often brutal and terribly authentic story – the characters and the world they inhabit pop, it will often have you on the edge of your seat and the next moment laughing out loud.

Exciting, believable and hard hitting, yet with a heart and soul that will appeal to thriller and crime readers as well as anyone who can appreciate a well constructed yarn, this comes highly recommended from me. 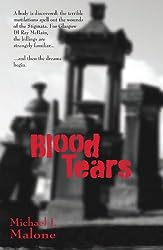 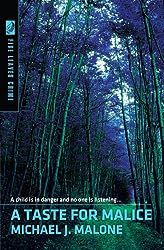