One To Watch: The Craftsman Sharon Bolton 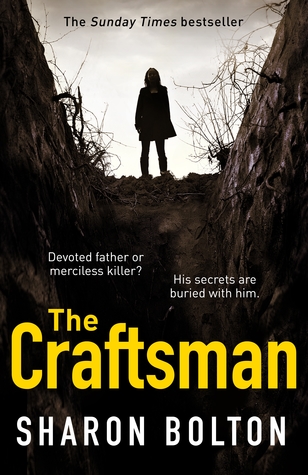