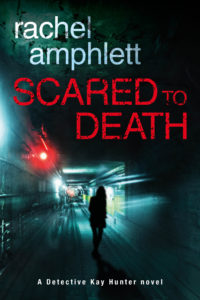 A serial killer murdering for kicks.
A detective seeking revenge
When the body of a snatched schoolgirl is found in an abandoned biosciences building, the case is first treated as a kidnapping gone wrong.
But Detective Kay Hunter isn’t convinced, especially when a man is found dead with the ransom money still in his possession.
When a second schoolgirl is taken, Kay’s worst fears are realised.
With her career in jeopardy and desperate to conceal a disturbing secret, Kay’s hunt for the killer becomes a race against time before he claims another life.
For the killer, the game has only just begun…

Scared to Death is a fast paced intriguing crime thriller that I read in one huge gulp of a sitting, addictive and occasionally quite hard hitting this is the start of a new series from Rachel Amphlett and one that I will be following along with.

Things I really liked: Or main protagonist Kay Hunter. A genuinely strong female character with, yes, some flaws and a semi mysterious backstory, but realistically so which made her highly believable and sucked you into the ongoing story. The opening foray is classically involving, setting the reader up for a fascinating read, it is hold your breath and wonder where its going time, something that always keeps me reading..

Rachel Amphlett writes with a gritty, unrelenting style and touches on some really difficult subjects here. At the same time she has created a divisive villain who is honestly scary and unpredictable, the plotting is clever and cohesive with a dash of twisty turny goodness and the story fairly rocks along to a hugely satisfying conclusion that gels well with what has come before.

Overall I thoroughly enjoyed this one. It emcompasses a lot of what I read crime fiction for and has some very good writing, great characters and as the start to a series works on all levels. 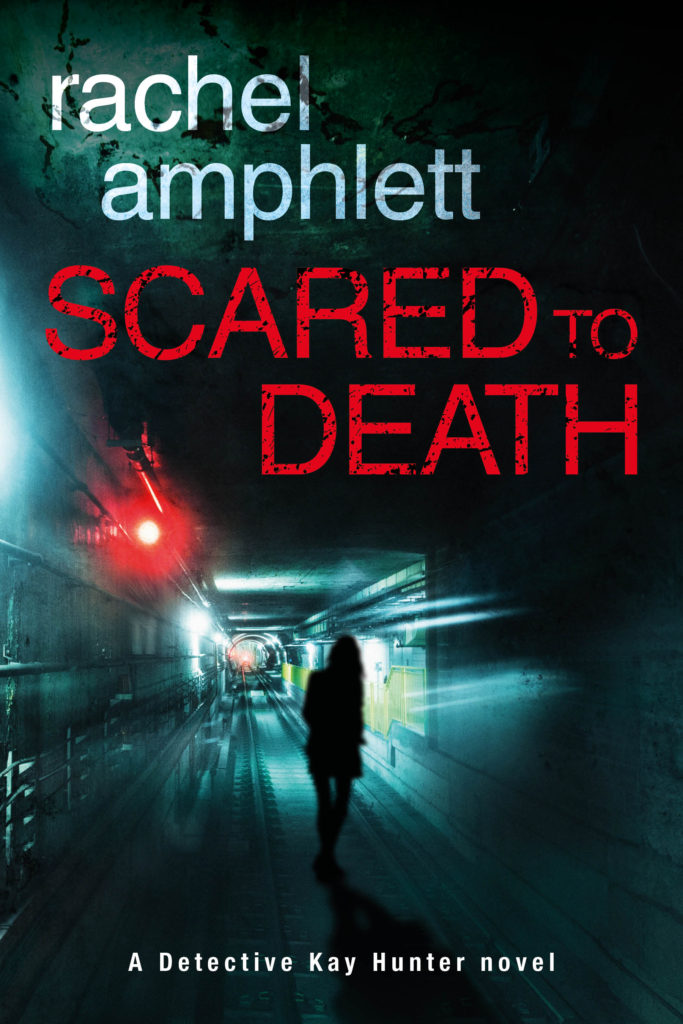