Why We Write – Drop in Feature – Guest Post from Jane Isaac. 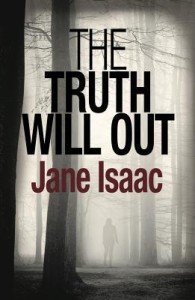 First, I’d like to thank Liz for the invite back to her blog. It’s great to be here again.

I would like to say that I’ve been penning stories since I was nine and becoming a novelist was a lifelong ambition, but it just wouldn’t be true. In fact, I never really knew what I wanted to do until I reached my thirties.

The turning point for me was a year out that my husband and I took to travel around the world almost fifteen years ago where we kept a daily diary recording our experiences. On our return I found that the copious photos we took drew on memories, but it was reading the diary that transported me back to the sweet smell of Kuala Lumpur, to hear the of street music of Bangkok, feel the thick heat that pervades the wonderfully clean Singapore, see the red earth of Australia. Realising the power of words, I wanted to write more.

Some years later I enrolled in a creative writing course, studied journalism and did some freelance work for newspapers and magazines. Then I started the fiction module of the course and fell in love. Raised on Enid Blyton and later Agatha Christie and Sherlock Holmes, I’ve always been a great fan of mysteries. 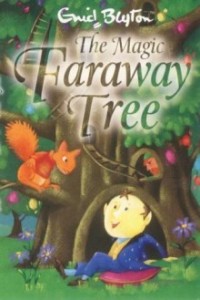 As an adult I read many different genres, but crime fiction is still my comfort read. I love the psychological suspense of books like Before I Go to Sleep by S J Watson and Into the Darkest Corner by Elizabeth Haynes alongside the police procedurals of Peter James and Jeffery Deaver so I set out to try to write page-turning books that I would like to read myself. I wrote a few short stories and in 2007, embarked on my first novel, An Unfamiliar Murder. 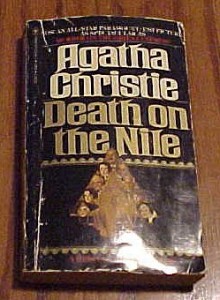 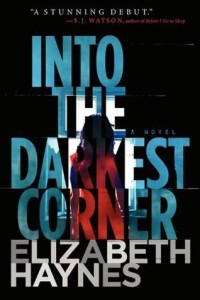 I’m one of those annoying people with an overactive imagination and a keen interest in people (my mother always said I was nosey) and writing is a great channel for both these things. Basically it means I can sit outside cafés and ‘people watch’, all in the name of research! What could be better than that?

Jane Isaac was runner up, ‘Writers Bureau Writer of the Year 2013. Her debut novel, An Unfamiliar Murder, introduced Midlands based Detective Chief Inspector Helen Lavery and was nominated as best mystery in the ‘eFestival of Words Best of the Independent eBook awards 2013.’ Her second book, The Truth Will Out, was released by Legend Press on 1st April 2014 and nominated as a ‘Thriller of the Month – April 2014’ by E-thriller.com.

Try out one of Jane’s delicious mysteries for yourself!

One Response to Why We Write – Drop in Feature – Guest Post from Jane Isaac.