Why we Write – Drop in Feature – Guest Post from Neil Bursnoll. 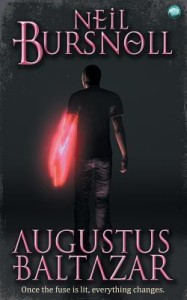 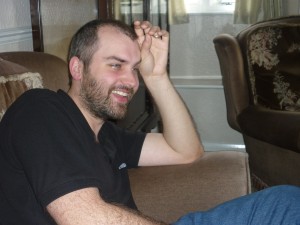 Many creative types appear to suffer for their art with low self esteem and depression. Some of the most famous writers come under this banner – F. Scott Fitzgerald, Sylvia Plath, Edgar Allan Poe, Stephen King. I haven’t done the appropriate research, but it seems that having a strong affinity to wordplay opens up a much darker aspect of the brain.

The topic of this blog post is what makes me write – why I feel the urge to scratch the itch when a fantastic idea pops into my head. I honestly couldn’t answer it at first. I always loved to write, since I was a child. I used it to escape real life, to fashion a sweeping yarn that allowed me to venture into a non existent world. My stories tend to feature strong characters that may overcome the odds, but who are ultimately flawed deep inside. It’s indicative of us as a human race, how we project beauty and strength as being ideals, when we instead are destructive and greedy beneath the flesh.

It took me twenty-seven years of writing before I became a published author. I’d toiled for years over stories and ideas, but never had enough confidence to send it out there. I was most prolific in my late teens and early twenties, but as life started to open up for me, writing stayed as a mere hobby.

I did submit a short zombie story set in the Great Plague of London in 1665 to an anthology. I enlisted numerous help to tidy it up and make it all coherent, however I left it too late for submission and didn’t receive feedback. It inadvertently changed my outlook on how I should write.

I started to overthink what I was writing, and tended to repeat myself in sentences when not so much detail was needed. My wife summed it up perfectly when she called my writing ‘overly verbose’. It is fine for some descriptions, but I was tending to dump the entirety of what I could see in my mind on the page, rather than leaving gaps for the reader to fill in. I also swear I read somewhere that writing in the present tense was the better thing to do, however I have since seen this as something the vast majority of readers dislike.

I’d unintentionally taken a knock at being rejected from one story, and was trying to change my thinking rather than toil on the way I had been. With a lifetime of low confidence, it was a perfectly natural way of thinking.

Getting a book out there helped me immensely. Yes, it took me six years, but the sequel was out just over a year later. Having achieved the Holy Grail of being a published author has helped me rediscover my love for writing. If I had the time and it was financially beneficial, I’d write all day. As it stands I have a lot on in life, the same as everyone else. I’m just grateful for the times when I’m switched on enough to want to hammer my words onto the page.

Try out one of Neil’s books for yourself. 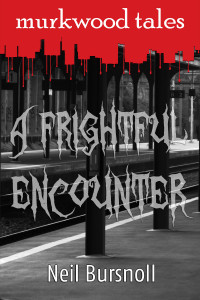 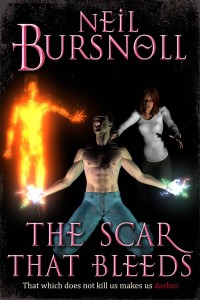