Today I am VERY happy to show you the cover for Paul Hardisty’s new Claymore Straker thriller – coming soon! 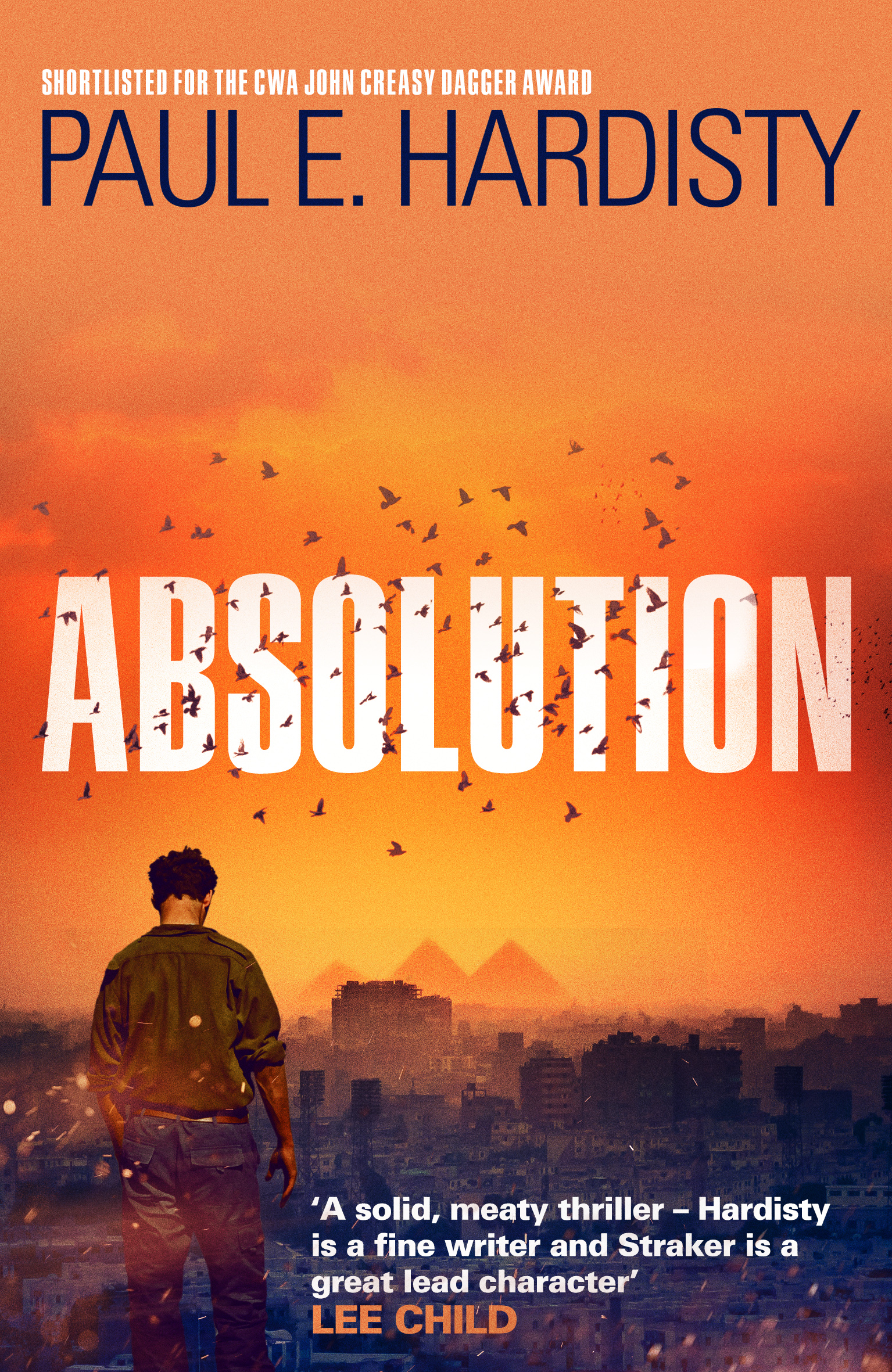 It is 1997, eight months since vigilante justice-seeker Claymore Straker fled
South Africa after his explosive testimony to Desmond Tutu’s Truth and
Reconciliation Commission. In Paris, Rania LaTour, journalist, comes home to
find that her son and her husband, a celebrated human rights lawyer, have
disappeared. On an isolated island off the coast of East Africa, the family that
Clay has befriended is murdered as he watches.
So begins the fourth instalment in the Claymore Straker series, a breakneck
journey through the darkest reaches of the human soul, as Clay and Rania fight
to uncover the mystery behind the disappearances and murders, and find
those responsible. Events lead them both inexorably to Egypt, where an act of
the most shocking terrorist brutality will reveal not only why those they loved
were sacrificed, but how they were both, indirectly, responsible.
Relentlessly pursued by those who want them dead, they must work together
to uncover the truth, and to find a way to survive in a world gone crazy. At
times brutal, often lyrical, but always gripping, Absolution is a thriller that will
leave you breathless and questioning the very basis of how we live and why
we love.

For the past 30 years, Paul E Hardisty has worked all over the world as an engineer and environmental scientist. He has roughnecked on oil rigs in Texas, explored for gold in the Arctic, and rehabilitated village water wells in the wilds of Africa. He was in Yemen in 1994 as the civil war broke out, and in Ethiopia as the Mengistu regime fell. In 2015, his first novel, The Abrupt Physics of Dying, was published to great acclaim – it was shortlisted for the CWA Creasy dagger award for best thriller or crime novel in 2015, and was one of the London Telegraph’s 2015 crime books of the year.