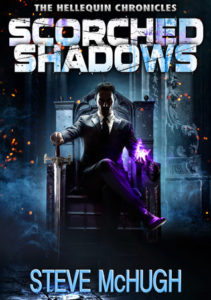 In the final chapter of the Hellequin Chronicles, secrets will be revealed, friendships will be tested, and destinies will be fulfilled.

Avalon is under siege. A shadowy cabal, headed by a mysterious figure known only as “My Liege”, has launched a series of deadly attacks across the globe, catching innocent human bystanders in the crossfire.

Emerging from the debris of battle, Nate Garrett, the sixteen-hundred-year-old sorcerer also called Hellequin, and his friends must stop My Liege once and for all. But powerful forces stand in their way. To save Avalon, they will need to enlist the help of Mordred, once Nate’s greatest nemesis, now his most formidable ally. But Mordred is grappling with a dark prophecy that could spell Nate’s doom…

The fate of the world hangs in the balance. Even if Nate can halt the war, will there be anything left worth saving?

Aaargh the last of the Hellequin Chronicles (a series I’ve been with since forever. Well the start anyway) – I’m randomly pleased it is not the last we’ll see of Nate but I did have a little emotional moment knowing that Book 7 was the last of this particularly themed story.

So things I already know about this series from the previous ones, the plotting is a brilliantly addictive mix of fiction, mythology and real world setting. If you come into Book 7 on its own you’ll still have a blinking good reading time because although the characters will be unfamiliar they will also be all too familiar. Read them all though – its all excellent excellent stuff.

Hugely action packed (and who would have thought that Nate and Mordred would ever be a team) Nate and friends set out to save the world – no easy task – not even for a 1600 year old sorcerer. I also really enjoyed the parts that focused on Mordred – a shadowy character who has always been “the bad guy” so that gave the whole thing an added element which was really rewarding.

Pulling together all the elements of the previous stories and giving us a banging good “ending” there was absolutely nothing not to love here – although I would reiterate that whilst you could pick this one up on its own I would like to take the opportunity (again) to highly recommend the series as a whole (and I can’t wait for the next chapters so to speak) – this is adult urban fantasy with mystical elements that have probably, as a whole, been some of the most fun novels in the genre I have ever read.

Big Nate love. That is all. 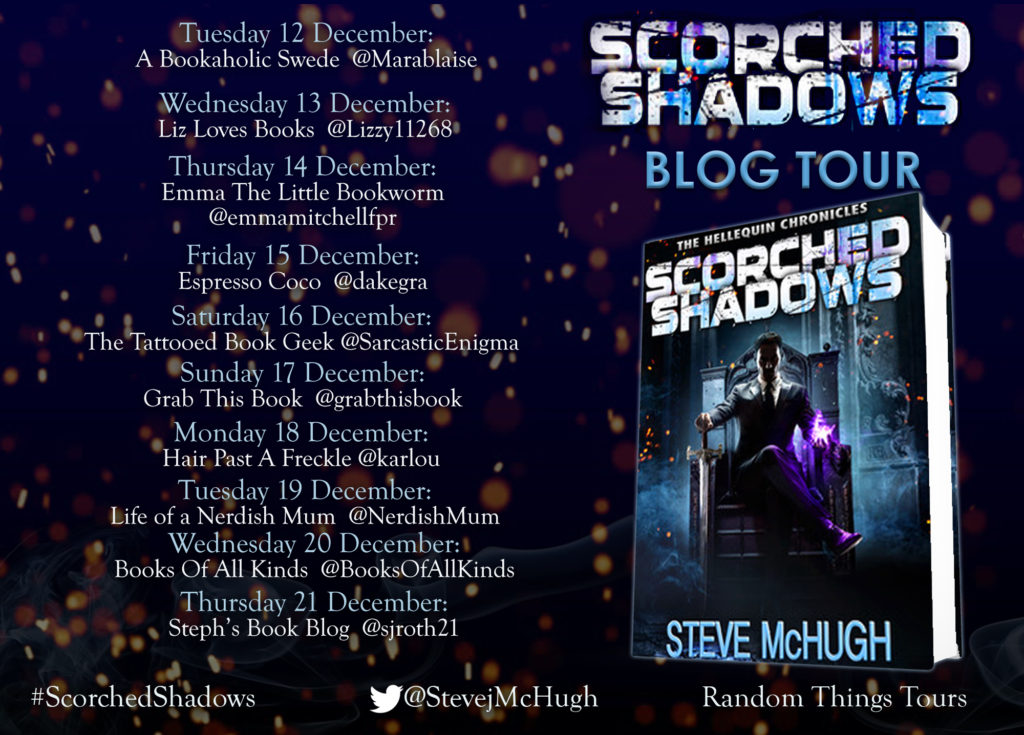