So today its the turn of James E Parsons to talk Post Apocalyptic Fiction. Thank you so much for getting involved. 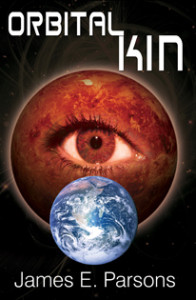 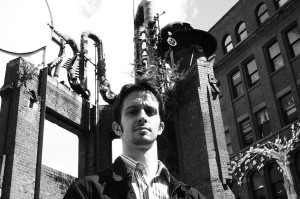 The genre (or possibly sub-genre some might argue) can often be very fascinating as it can explore and ask serious questions about our society, which we might see as almost perfect culturally, morally, and what if things were to suddenly or dramatically go terribly wrong, extremely bad and all that we know, all we rely on or take for granted might be taken from us. Also, now that we are internationally much more globally connected via the internet and technological advances as a large global community, we are more aware of extreme different cultures and ways of living that are not our own ‘civilized’ Western and capitalist or industrial ways, there can be parallels and fear even of slipping back to more desperate ways. We might fear losing our culture, our technology, and devolving to more basic, savage, primitive ways.  That is just one view of the genre, and sometimes it can feel more dramatic, exciting or essential reading or viewing than more slow, regular ‘safe’ horror or science fiction in general.

My own first science fiction novel Orbital Kin (published last year), has a strong apocalyptic atmosphere, and the last third of the book is in some way post-apocalyptic. After a mysterious epidemic spreads over the UK, towns and cities breakdown, communication and daily life is lost, and people have to soon adapt to desperate, dangerous ways of surviving day by day. This is the last part of a larger story, but it is in some ways my own reaction to the huge continued stream of post-apocalyptic fiction and films over the last few years. It is set in the UK, not in America as most tales are, and with my set of different characters, already on their own journey. I tried to look at some of the areas and themes or issues usually ignored or rarely focused upon. I do not just have one  strong macho Alpha-male lead character, a quiet or needy female. The whole state of the ruined UK streets and towns are focused upon as are issues of power-politically, socially, control, morality, democracy, hope and more. 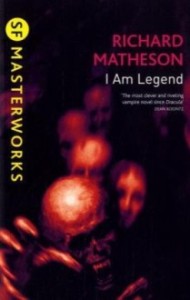 Some books and films that may have inspired my writing in this genre include the classic novel I Am Legend by Richard Matheson, the manga/anime AKIRA, the Mad Max films, the pivotal 28 Days Later and sequel 28 Weeks Later, George Romero’s zombie movie series, recent British thriller film Perfect Sense, and most definately many books and tales from J.G.Ballard such as High Rise, Kingdom Come, Millenium People. 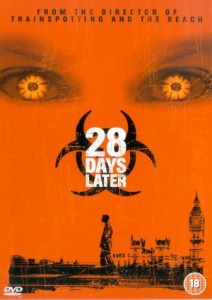 There are expected traits, familiar imagery and sequences, such as barren land, a near future usually a few decades away or less, familiar towns, cities, countries ruined or neglected, ravaged by disease, violence, unrest or something more mysterious but unstoppable. Characters have to adapt without our modern western luxuries, a lowering or questioning of morals and social ethics in the most desperate situations for the most basic needs-survival, food, shelter, freedom, existence.