I See Through You Daisy McNally. Blog tour review. 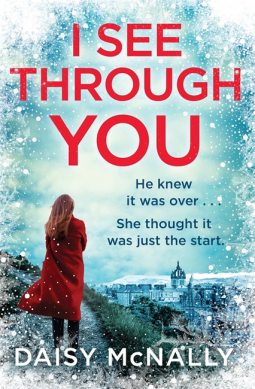 Skye has finally met someone she can trust. A holiday romance, of all things. But you know when something real comes along, when it’s meant to be. Don’t you? A week after returning home, and Johnny has disappeared. He hasn’t called or returned her messages.

Then, with the easiest of lies, Skye finds a way back in to Johnny’s life – and to the people in it. When she makes an unlikely friend, they realise that Johnny is telling lies of his own. So will the two women find a way to bring him down – or each other?

It ended with the truth.

I See Through You was a slow burner of a psychological drama, following Skye, who after a holiday romance dies a sudden death, becomes entangled with her ex lover’s family and stuck within a web of lies…

I liked this mainly for the character, who’s gently obsessive nature is very intriguing. Skye justifies her every move even as she becomes the very definition of a stalker, often to the point that you, the reader, agree with her actions. Then we have Anna, who in her own way is just as obsessed. Meanwhile the third point of this triangle, the erstwhile Johnny, is oblivious to the machinations going on around him.

It makes for addictive read, with the emphasis very much on character, rolling slowly and inexorably towards a fascinating conclusion..

I really enjoyed it, a slightly different way of telling a classic tale, with some intelligently drawn characters and a realistic plot.

You can purchase I See Through You (Orion) Here. 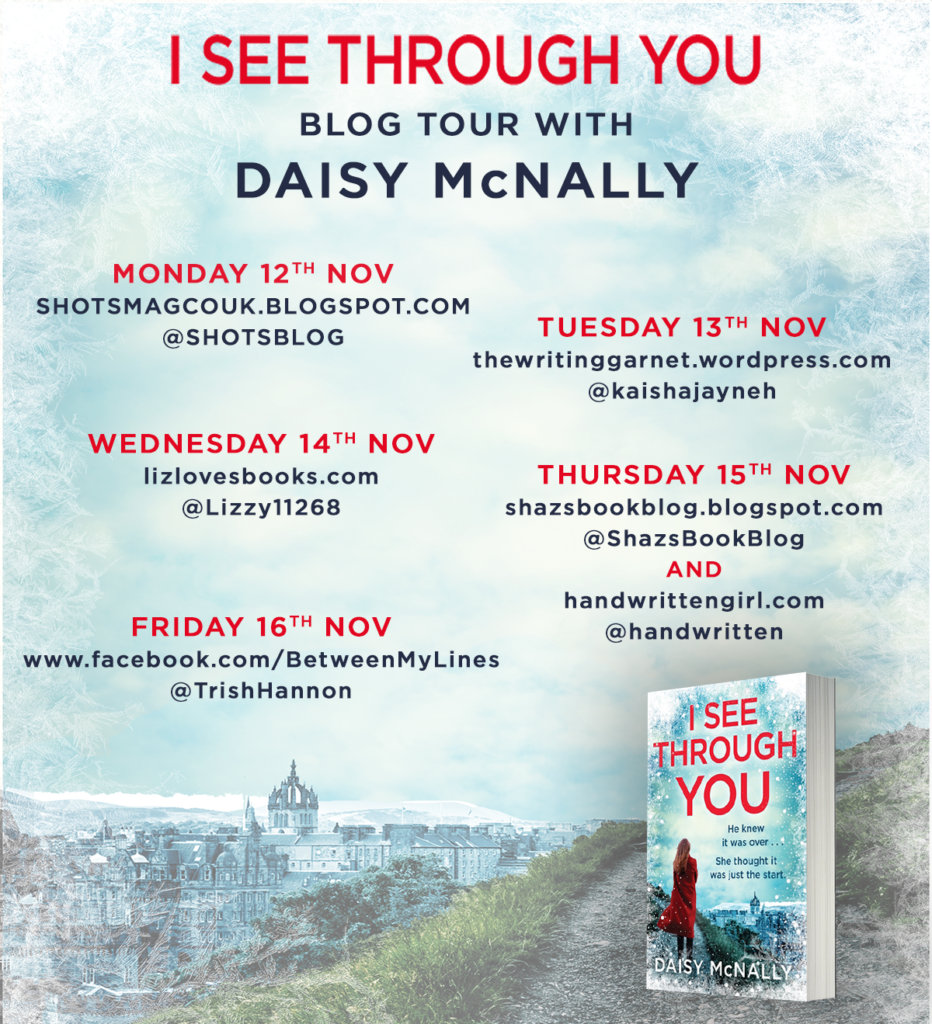