Ones to Watch in 2019. Dirty Little Secrets Jo Spain. 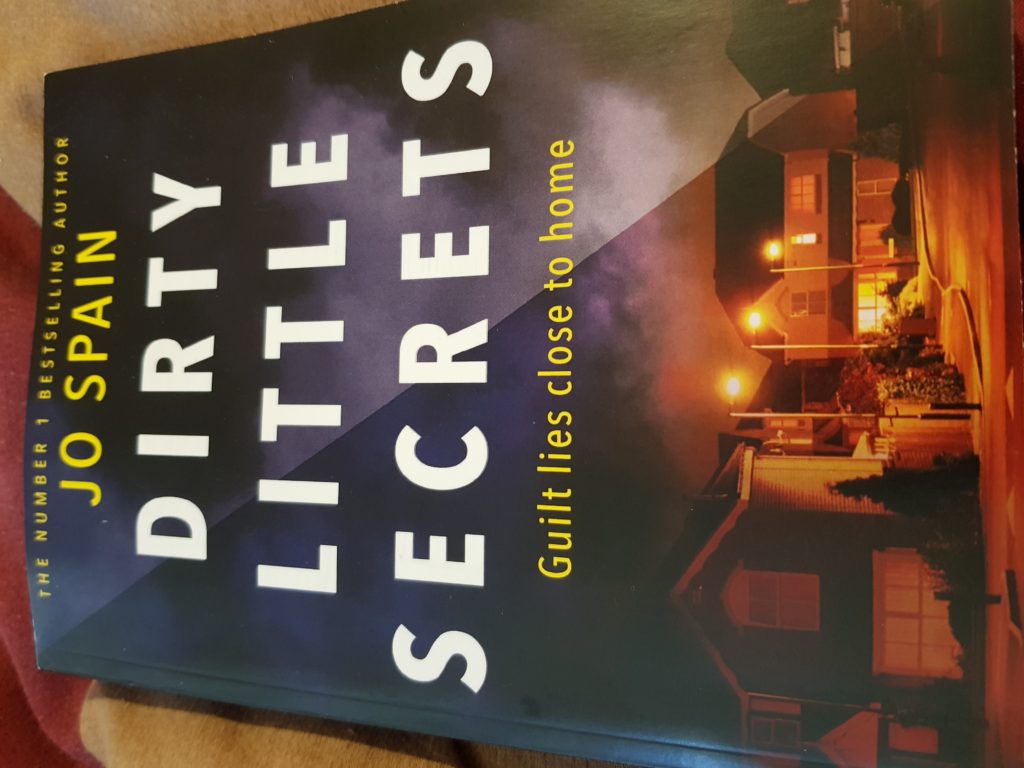 Death stalked the Vale.
In every corner, every whisper.
They just didn’t know it yet.

In the exclusive gated community of Withered Vale, people’s lives appear as perfect as their beautifully manicured lawns. Money, success, privilege – the residents have it all. Life is good.

Olive Collins’ dead body has been rotting inside number four for the last three months. Her neighbours say they’re shocked at the discovery but nobody thought to check on her when she vanished from sight.

The police start to ask questions and the seemingly flawless facade begins to crack. Because, when it comes to Olive’s neighbours, it seems each of them has something to hide, something to lose and everything to gain from her death.

Oh my gosh I ADORED this, I read it in one huge gulp of a sitting, devouring each new reveal then stopping briefly now and then to peer out of the window at my neighbours houses because after this gawd knows what’s going on over there…

Anyway, Dirty Little Secrets is a fully character driven psychological thriller which basically takes apart one exclusive, gated community that isn’t really a community at all until the death of Olive makes them start to realise that keeping to themselves isn’t necessarily the best thing…

Poor Olive. She’s rotting away for 3 month’s before anyone notices..but as the police investigate it turns out there’s good reason for many of the resident’s to be practically throwing a party celebrating her demise. As layer after layer of their true colours are revealed, you are entirely caught up with this wonderfully eclectic, brilliantly realistic, often very funny group of people.

Intricate relationship issues, hidden quirks, affairs, possible criminal activity all in the mix as we learn more and more about what goes on behind closed doors. Jo Spain does an often witty, always fascinating, highly engaging and very authentic takedown of all those involved – it is completely riveting with an emotional soul that really gets to you.

As for Olive..well. You reap what you sow as the absolutely pitch perfect resolution shows. I’d have left her to rot too…

One Response to Ones to Watch in 2019. Dirty Little Secrets Jo Spain.