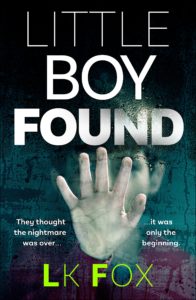 One rainy morning, just after Nick drops off his young son Gabriel outside the crowded school gates, he has a minor collision with another car. The driver won’t surrender his insurance details, so Nick photographs the licence plate. When he gets home, he enlarges the shot on his phone and spots something odd about the picture-Gabriel in the back seat, being driven away by a stranger. Nick needs to know what happened to his boy, but losing Gabriel turns out to be far less terrible than the shock of finding him. Now, to discover the truth, he must relive the nightmare all over again…Be warned, this is not another missing child story: what happened to Nick and his son is far more shocking.

A slightly different take on the “child missing” concept much seen recently – a page turner that was actually rather predictable but great reading none the less.

We have two different anchors here, Nick, whose son goes missing (difficult to say too much about his portion of the tale without spoilers) and Ella (same applies!) The author does a great job of telling two very separate stories and then bringing them together to show how they intersect with each other – the writing has a strong, emotive edge especially within the relationship Nick has with his partner and with Gabriel and within the layers of Ella’s personality. Psychologically speaking this was clever and engaging – despite having worked out the basic resolution there were still things that surprised me and it was a fast paced, intriguing read.

I loved it for its different focus but if I had one bugbear I thought the final final part of it was overkill. For me the story ended in a much more subtle and satisfying way before, I guess, someone decided it needed more of a shock. We don’t always need a shock you know, sometimes less is more. However that is a subjective comment and doesn’t detract from the overall reading experience which was really good.

Recommended for fans of psychological drama. I hope the author tries his hand at it again away from his usual genre because this worked on a lot of levels and I’d be interested in what else he could come up with. 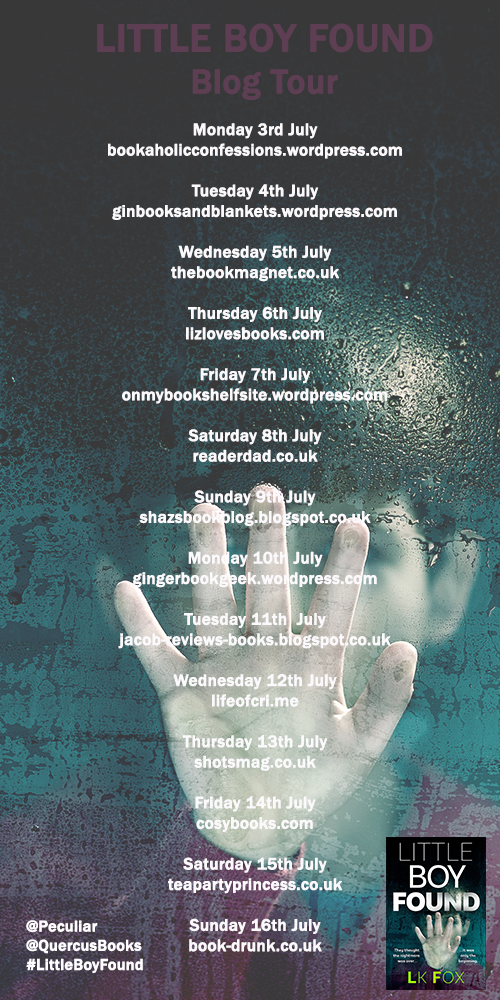 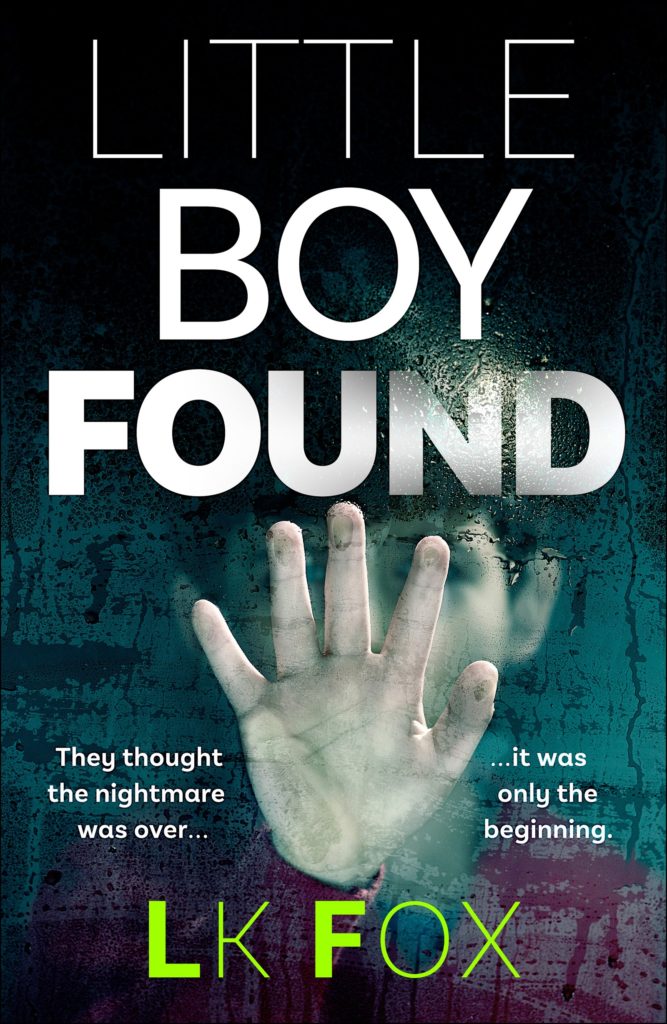