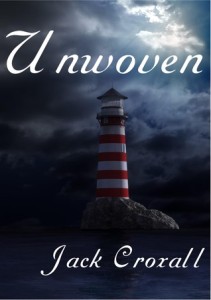 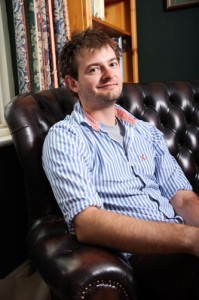 Book 2 of the “Tethers” Trilogy.

Almost eighteen months on from the terrible events of Halholham and so much has changed.

Karl and Esther no longer speak to one another and Mr Cauldwell has been ostracised by Shraye and its fickle residents. But the trio will not be parted for much longer because a shadow is growing in the west, a shadow which will reunite them in the name of all they have lost.

So, 18 months or so on from the events of “Tethers” and things have changed. Something, we know not what, has changed the dynamic between our terrible twosome and they no longer speak. They will soon be thrown together on yet another quest – and slowly but surely things are revealed and the mythology of Tethers deepens..

I loved this one yet again for many reasons. The writing is short, sharp and addictive, the prose slightly darker than previously as our protagonists grow up, and yet it keeps its sense of adventure and the Victorian tone perfectly. Its quite a short intense read but extraordinarily good and as a middle part to the whole it worked perfectly for me.

I adore Esther – showing her darker side here really ramped up my Esther love as well, she was always kick ass now she’s kick ass with added attitude. Karl still has his cheeky side and throughout the whole of the read I was dying for them to sort out their differences – so much so that I spent a lot of time yelling. Metaphorically speaking. Ok actually once or twice which possibly frightened the bunny. Sorry Willow…

Anyway – story – Jack Croxall is a magnificent storyteller, I’d like to say of the old school kind. If ever there was a writer you would want telling you ghost stories around the campfire, Jack would be your man. This particular story was simple yet complex, adding superb depth to some already brilliantly drawn characters and keeping an intense yet compelling flow to the tale throughout. Emotionally speaking this resonates – and the ending nearly killed me. Literally. I scared the bunny again…and now I’m Torn. Hopefully very soon… 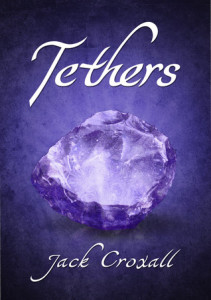