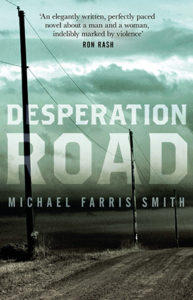 Today I am very pleased to welcome author Michael Farris Smith, talking about writers who inspired him.

Sometimes I wonder if I should feel guilt over being so hard on my characters, but then I’m reminded of the writers who have inspired me, and the courage and strength I always find in their stories because they situate their characters firmly between a rock and a hard place. And dare them to find a way out.

The most striking influence of this for me came from the late Larry Brown. As a beginning writer, and fellow Mississippian, I was inspired by Brown’s stories of down-and-out men and women in down-and-out towns, but I was just as influenced about what Brown had to say about writing fiction. His interviews were always full of thoughts about the guts and courage it took to sit down and write, the guts and courage it took to face rejection after rejection and keep trucking. And I learned from this. I learned perseverance and work ethic. And then I began to notice another word he seemingly used over and over when describing the grittiness of his stories. Sandbagging. This is the word he referred to when asked why his characters had to deal with so much. He said he liked to sandbag them, to pile on to see just how much they could take and how they would react. That made sense to me immediately, and still does.

Because in life, you don’t really find out about people until things go bad. It’s not a challenge to be a good person on the days when the sun is shining, and you get off work early, and you find twenty dollars in your pocket, and your favorite person has said something nice to you, and the bills have been paid with more than a little left over. But let the rain wash out the picnic, or let the boss make you put in a few extra hours on a Friday evening and you have to cancel a date with a pretty girl, or let the one nail in the middle of the road find the tire on your car, and that’s when the truth comes out. The real self revealed. And that’s what I want to find out about my characters. When it’s tough, when there is only a faint speck of light at the end of the tunnel, what will they do? How will they get out of it? Will they give up or keep fighting? Can they climb over the pile of sandbags?

I bet they will try.

Published by No Exit Press.

For eleven years the clock has been ticking for Russell Gaines as he sits in Parchman penitentiary. His sentence now up, Russell believes his debt has been paid. But when he returns home, he discovers that revenge lives and breathes all around him.

Meanwhile, a woman named Maben and her young daughter trudge along the side of the interstate. Desperate and exhausted, the pair spend their last dollar on a room for the night, a night that ends with Maben holding a pistol and a dead deputy sprawled in the middle of the road.

With the dawn, destinies collide, and Russell is forced to decide whose life he will save—his own or those of the woman and child. 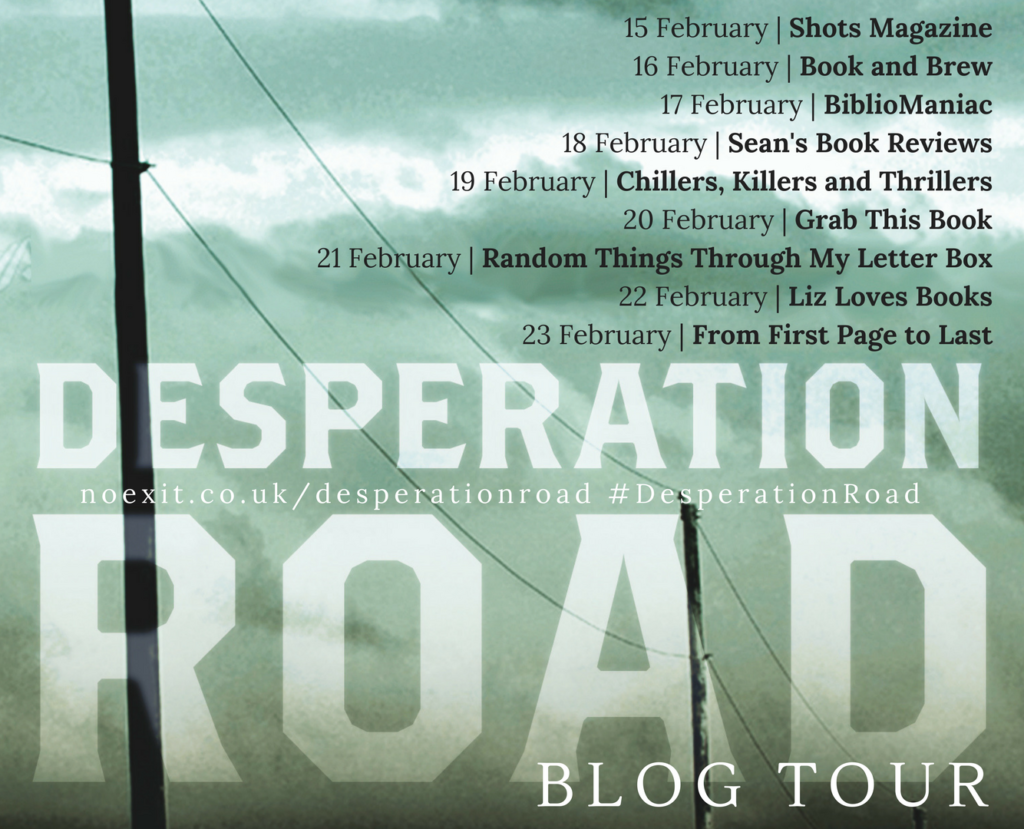